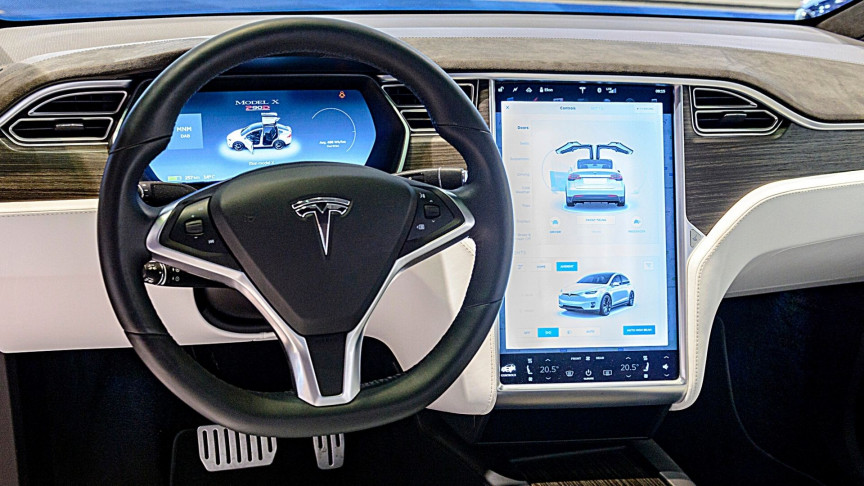 Two men were killed after the Tesla they were in veered off the road, hit a tree, and burst into flames on Saturday, April 17.

The crash happened north of Houston in Texas, and as the news station KPRC 2 reported, local authorities said noone was sitting in the driver’s seat, leading them to believe the Tesla was in Autopilot mode.

No exact details of the Tesla model were shared, only that it was a fully-electric 2019 model. The local authorities spent four hours battling the vehicle’s blaze as its batteries kept reigniting the fire. All in all, the fire department told KPRC 2 it had to use 32,000 gallons of water to put out the flames.

According to the constable on duty that night, the Tesla’s driver seat was empty. The two men who were in the fatal accident were found sitting in the front and back passenger seats, and the authorities believe noone else was in the car.

Further investigations will be carried out.

There is growing scrutiny over semi-automated driving systems. Tesla’s Autopilot system has particularly been under fire over the past years as a number of car crashes, sometimes fatal, have been linked to its system.

Tesla, however, warns its customers that “Current Autopilot features require active driver supervision and do not make the vehicle autonomous.”

Unfortunately, this warning is not always heeded. A number of Tesla car crashes, or near-crashes, have involved its customers putting their Teslas on Autopilot, and then falling asleep, or sitting in the passenger seat to drink alcohol, or watching a movie.

That said, as the NHTSA points out, when humans were at the wheel, 36,096 fatal car crashes happened in 2019 in the U.S. alone. And RAND research says that with specific performance improvements, autonomous driving could end up reducing fatal car crashes, and lowering this number in the long run.

More and more automakers are turning to some form of Autopilot system. Ford, for instance, just carried out a 110,000-mile road trip across North America to test out its hands-free highway technology called BlueCruise.

As more focus and testing of these systems is carried out, the potential that this tech could ultimately make driving an easier, and safer experience becomes higher and higher.