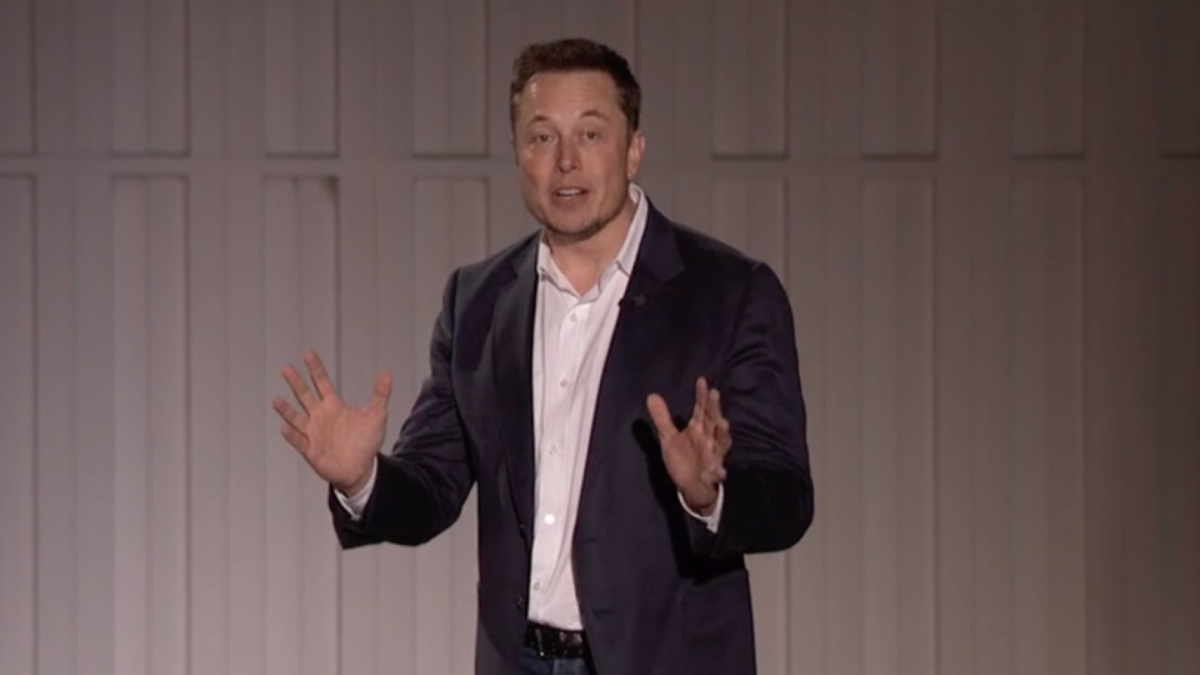 Twitter has said it will take down content that questions the severity of the virus or tweets that offer health advice without citing scientific evidence such as, Twitter says, “’COVID-19 does not infect children because we haven’t seen any cases of children being sick.”‘ That is, except when it comes to Elon Musk.

On March 19, Musk tweeted coronavirus misinformation. In a post that, at time of writing, has nearly 4000 likes, Musk said that “Kids are essentially immune [to the coronavirus], but elderly with existing conditions are vulnerable. Family gatherings with close contact between kids & grandparents probably most risky.”

As Business Insider points out, children are not immune to the virus and can still be infected, even if they are at a comparably lower risk than adults and elderly people. In a statement to Business Insider, however, Twitter argued that Musk’s tweets “didn’t violate its rules when looking at the overall context and conclusion” and would “continue to consult its fact-checking partners to identify misinformation that was most harmful.”

This is not the first time that Musk has downplayed the severity of the virus. In a previous tweet, the Tesla CEO told his 32.5 million followers that panicking over the virus was “dumb” – a statement that received approximately 350K retweets and nearly two million likes.