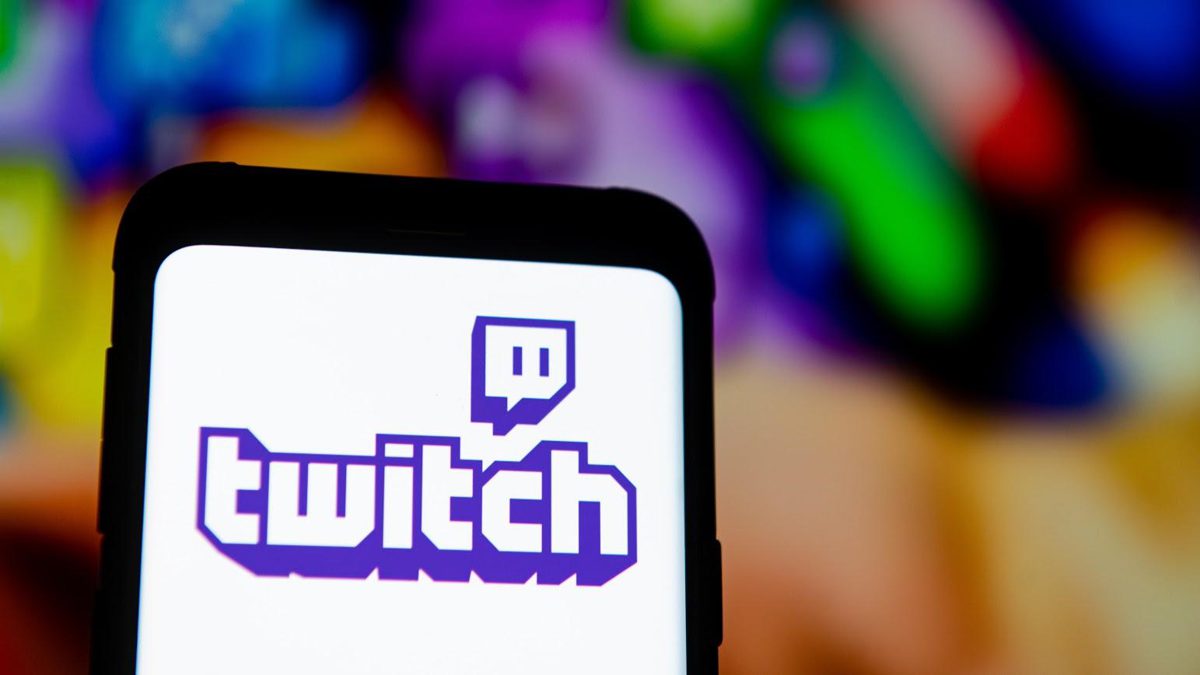 Reddit, meanwhile, has shut down its The_Donald subreddit. Those who navigate to twitch.tv/donaldtrump or r/The_Donald/ are currently met with error messages.

“Hateful conduct is not allowed on Twitch,” a Twitch spokesperson said in a statement. “In line with our policies, President Trump’s channel has been issued a temporary suspension from Twitch for comments made on stream, and the offending content has been removed.”

The second was from Trump’s recent rally in Tulsa, Oklahoma. The president suggested that defunding the police will lead to Hispanic men breaking into the homes of women who are home alone and attacking them.

According to Twitch, “hateful conduct is any content or activity that promotes, encourages, or facilitates discrimination, denigration, objectification, harassment, or violence based on race, ethnicity, national origin, religion, sex, gender, gender identity, sexual orientation, age, disability or serious medical condition or veteran status, and is prohibited. Any hateful conduct is considered a zero-tolerance violation.”

Trump joined Twitch in October 2019; his first stream was from his Minneapolis campaign rally two days later. According to Twitch, the company shared its rules with the president’s team when he joined the platform.

“We do not make exceptions for political or newsworthy content, and will take action on content reported to us that violates our rules,” the company says.

Platforms that do make exceptions for newsworthy content include Twitter and Facebook. After some backlash, Twitter has moved to label and fact-check certain Trump tweets in recent weeks. Facebook initially resisted taking any action on Trump posts, but after strong pushback from employees and an advertiser exodus, CEO Mark Zuckerberg said last week that the social network would add labels to posts that break its rules.

The labels and fact-checks, meanwhile, prompted Trump to call for Congress to rescind the legal protections that social networks receive as internet platforms.

Several weeks after Reddit CEO Steve Huffman pledged to take a stronger stance on fighting racism, he announced today that two notorious subreddits—The_Donald and ChapoTrapHouse—are no more, as are about 2,000 less popular subreddits.

“The community has consistently hosted and upvoted more rule-breaking content than average (Rule 1), antagonized us and other communities (Rules 2 and 8), and its mods have refused to meet our most basic expectations,” Huffman says. “Until now, we’ve worked in good faith to help them preserve the community as a space for its users—through warnings, mod changes, quarantining, and more.”

ChapoTrapHouse had similar violations, according to Huffman.

“To be clear, views across the political spectrum are allowed on Reddit—but all communities must work within our policies and do so in good faith, without exception,” he says.