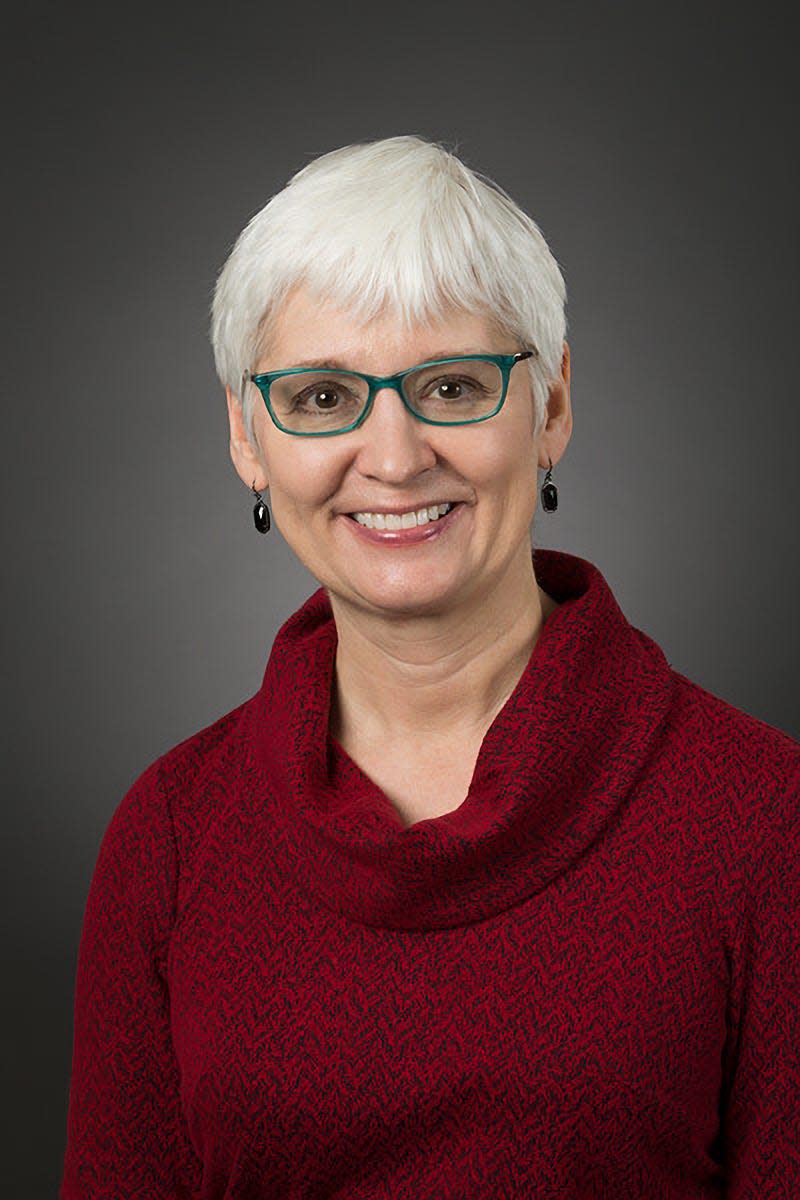 Although aphasia has been in the news lately, few people have more than a cursory understanding of the condition and how it affects the lives of the more than 2 million people in the U.S. who live with it.

As a speech language pathologist at the Texas Tech University Health Sciences Center (TTUHSC) School of Health Professions, I have treated many patients with aphasia and helped them develop strategies for living with the condition.

Aphasia is a language disorder that affects the part of the brain that’s in charge of language. It renders a person unable to speak to others, and it also affects their ability to understand what others are saying to them, or to understand symbols of language on a page. The person may have trouble reading, texting, typing or communicating via email.

The most common cause of aphasia is a stroke that occurs in the left side of the brain, which is the language center for most people. The condition also may be the result of a traumatic brain injury, a brain tumor or a degenerative disease.

Age also can play a role in developing aphasia because as we get older, our risk for stroke increases, especially for those with heart disease or high blood pressure. However, aphasia can happen at any age; my youngest patient was an eight-year-old who had a stroke and then acquired the disorder.

There is a less common type of aphasia — known as primary progressive aphasia — that involves a form of dementia. It appears when part of the brain begins to slowly deteriorate over time and can be more difficult to diagnose. And while aphasia and dementia are both conditions that can be caused by many things, there is an important difference between the two. Aphasia affects the person’s ability to access language without affecting their cognition or intellect. Conversely, dementia primarily affects cognition and intellect and includes neurodegenerative conditions such as Alzheimer’s disease. It also is possible for a person to have aphasia and dementia at the same time.

Though there currently is no cure for primary progressive aphasia, the recovery chances for patients who acquire aphasia due to a stroke or brain injury are very positive. At TTUHSC, I also serve as director of the Stroke and Aphasia Recovery (StAR) program, a nine-month initiative we run during the school year. The StAR program is comprised of 10 groups, each with two to six members that meet weekly and practice together to improve their ability to converse, read, write, type, speak and understand.

During the summers we conduct a more intensive two-week art program because art can be very therapeutic and helpful to the brain as it heals and recovers. This summer, during the first two weeks of June, we will conduct an arts camp that focuses upon visual art, choir and theater; we will host a final performance and art exhibit at 6 p.m. June 16 that will be open to the public.

Our StAR program also includes a form of psychosocial support therapy for stroke survivors who have aphasia, and for their caregivers or home care partners such as husbands, wives, sons and daughters. Because StAR is a community outreach program funded by an endowment, there are no direct costs to the aphasia patient or their families to participate.

Some have traveled from as far away at 90 miles to participate in the program, though we also try to provide those patients with referrals for programs closer to their homes if they wish. The expansion of telehealth means we have also had people join the program via Zoom from states such as Colorado, New Mexico and Missouri.

The bottom line for many people who have aphasia due to a stroke or a traumatic brain injury is they can experience significant recovery, though it doesn’t happen overnight. Aphasia doesn’t heal as quickly as a broken bone, but the prognosis is very good for those living with the most common types of aphasia.

Melinda Corwin, Ph.D., CCC-SLP is a professor and assistant director for the TTUHSC Department of Speech, Language and Hearing Sciences. She also serves as director for TTUHSC’s Stroke and Aphasia Recovery (StAR) program.