Trump Orders Use of Small Nuclear Reactors – In Space? 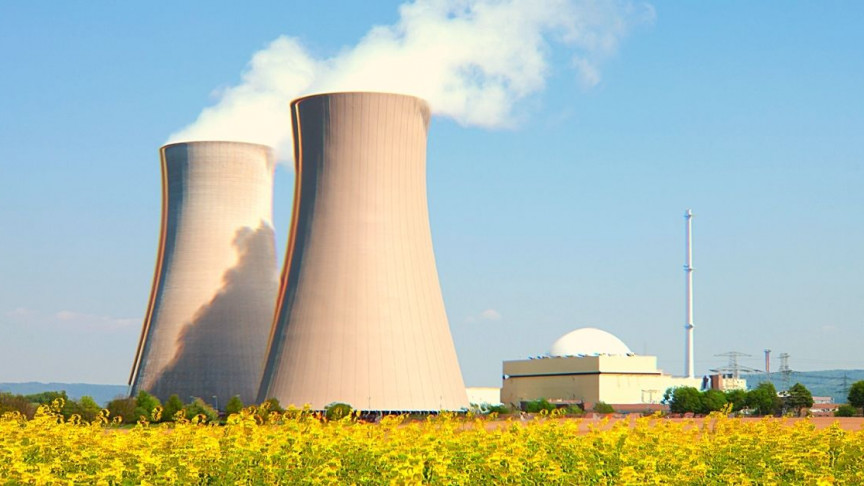 The reactors could power global bases, bases in space or spacecraft, or domestic military bases after a natural disaster knocks out local power grids.

Trump’s executive order aims to develop and facilitate the use of nuclear power for space flight and national defense, Defense News reports. The order states the DoD uses “10 million gallons of fuel per day and 30,000 gigawatt-hours of electricity per year,” or roughly the same amount of energy (in gigawatt-hours) the state of West Virginia uses every day.

Developing small nuclear reactors “will help maintain and advance United States dominance and strategic leadership across the space and terrestrial domains,” says the order. Trump’s administration describes a modular reactor capable of generating 300 megawatts — in addition to a “micro-reactor” built to generate less than 10 megawatts.

For reference, a megawatt can provide power for up to 900 homes in the Northeast, or 460 homes in the southern region of the U.S., according to the Nuclear Regulatory Commission.

“The purpose of this order is to take an important additional step to revitalize the United States Energy sector, reinvigorate American’s space exploration program, and develop diverse energy options for national defense needs,” read the order.

“Under this action, the United States Government will coordinate its nuclear activities to apply the benefits of nuclear energy most effectively toward American technology supremacy, including the use of small modular reactors for national defense and space exploration,” continued the executive order from the Trump administration.

The general aim is for portable reactors to power U.S. military bases abroad. Instead of remaining reliant on local power grids, U.S. forces may send an air-portable reactor to the base.

A reactor like this might also power a base suffering heavy damage from a natural disaster — like flooding that recently caused damage at the Offutt Air Force Base in Nebraska, the earthquake at the remote China Lake Naval Base in California — which caused billions in damage, Popular Mechanics reports.

The new executive order instructs the Pentagon to “determine whether advanced nuclear reactors can be made to benefit from [DoD’s] future space power needs” and launch a program for a micro-reactor for space travel.

The order also directs NASA to seek potential applications for nuclear power, stating: “nuclear reactors up to 100 kilowatts may be needed to support human habitats, ISRU, other facilities, and rovers on both the moon and Mars.”

With nuclear reactors, U.S. bases worldwide would become more resilient to external forces — both natural and human. In space — where several spacecraft including the Voyager series and New Horizons have enjoyed extended missions due to the lasting power of nuclear decay — a new generation of military spacecraft might prove more versatile than the competition, for a generation to come.