Toyota to Release An EV with 10 Minutes Charging in 2021 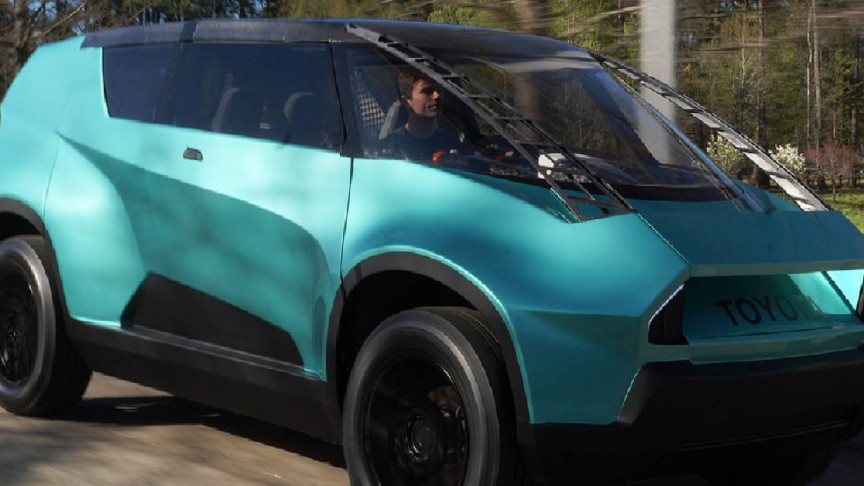 A new report released by Nikkei Asia is revealing that Toyota plans to unveil an electric vehicle with a new solid-state battery by 2021 and it looks like it will be a game-changer. It promises a 310 miles (500 km) range in a single charge and a rather rapid recharge from zero to full in 10 minutes.

“The technology is a potential cure-all for the drawbacks facing electric vehicles that run on conventional lithium-ion batteries, including the relatively short distance traveled on a single charge as well as charging times. Toyota plans to be the first company to sell an electric vehicle equipped with a solid-state battery in the early 2020s. The world’s largest automaker will unveil a prototype next year,” states the report.

Solid-state batteries are believed to be a lot safer than the more common lithium-ion ones. They also have more potential for higher energy density — the energy a battery can deliver compared to its weight.

However, as of yet, they have not been produced in large-scale and at a reasonable enough price point to be competitive in the lithium-ion battery dominated market. Could Toyota have achieved this lofty goal?

It’s hard to tell at the moment as we have yet to hear about the number of cycles their solid-state batteries can achieve and how their capacity holds up at different temperatures. These two have previously been a source of problems with novel batteries.

Nikkei Asia does mention that Toyota has over 1,000 patents involving solid-state batteries.  We’d like to believe that that is energy and time well-spent.

In a global shift to more eco-friendly options, electric vehicles will soon likely be a necessity rather than a more attractive option. Tesla seems to have the lead on supplying all those new vehicles but that may change over time of course.

It seems that Toyota is working hard to become competitive in the electric vehicle scene. If it does indeed master the art of solid-state batteries, it will likely secure itself a unique profitable place.