Total War Saga: Troy Will Be Free for 24 Hours 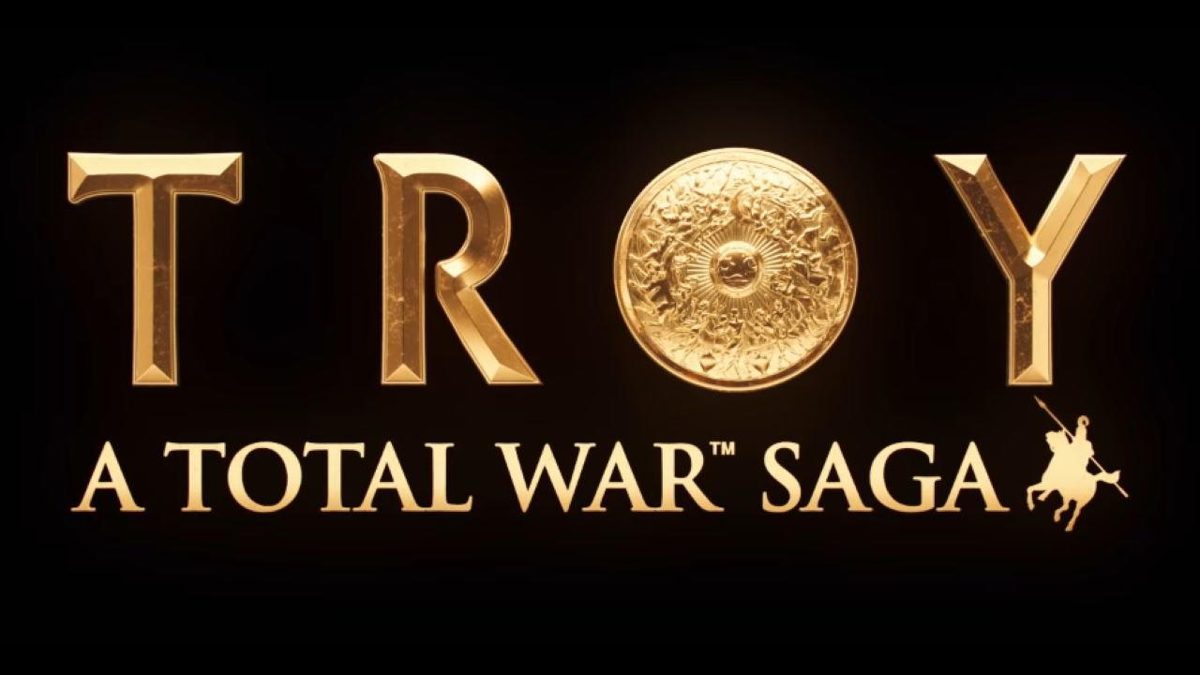 Developer Creative Assembly is best known for its Total War series of games and it’s preparing to release the next entry this summer. If you’re quick come launch day, it will be a completely free game to download and play.

Total War Saga: Troy is set to launch on Aug. 13 and will be an exclusive to the Epic Game Store for a period of 12 months. Creative Assembly realizes some gamers won’t appreciate the exclusivity tied to Epic’s store, but explain in a blog post that, “we feel like this is a great opportunity for us in a lot of ways … we truly value our existing fans, but at the same time we want to reach new audiences and have as many people as possible experiencing the thrill of Total War for themselves. As a business that means putting Total War onto new platforms so that it can reach more players.”

It turns out Epic approached Creative Assembly with the offer of a commercial deal in return for exclusivity. As part of that deal, Epic would allow players to download the game for free for the first 24 hours while still paying the developer for every copy. It’s hard to turn down such a deal, and as Creative Assembly state, “For Total War’s 20th birthday, that felt like an opportunity too good to pass up.” At the same time, it’s an opportunity to get a lot more gamers trying out a Total War title who otherwise wouldn’t if they had to pay. Long term, it certainly holds the promise of growing the user base interested in future game releases in the series.

Total War games hold a lot of depth and require a great deal of time investment to fully enjoy. However, Creative Assembly realizes this and it’s why the Saga games were created. Troy is the second Saga title, with the first being Thrones of Britannia. They are shorter experiences and focus on a specific period of time in history, where as the more traditional Total War games span entire eras. If they engage players in this type of gameplay, chances are Creative Assembly gets itself a Total War convert for life.

In order to grab Total War Saga: Troy for free you’ll first need to create a (free) Epic Games Store account. Then on Aug 13, head on over to the game page and claim your copy of Troy for free. Once it’s added to your account, it’s there forever to play when you want. In the meantime, Epic continues to offer free games on a regular basis, so there’s a good incentive to create an account now rather than waiting until August.