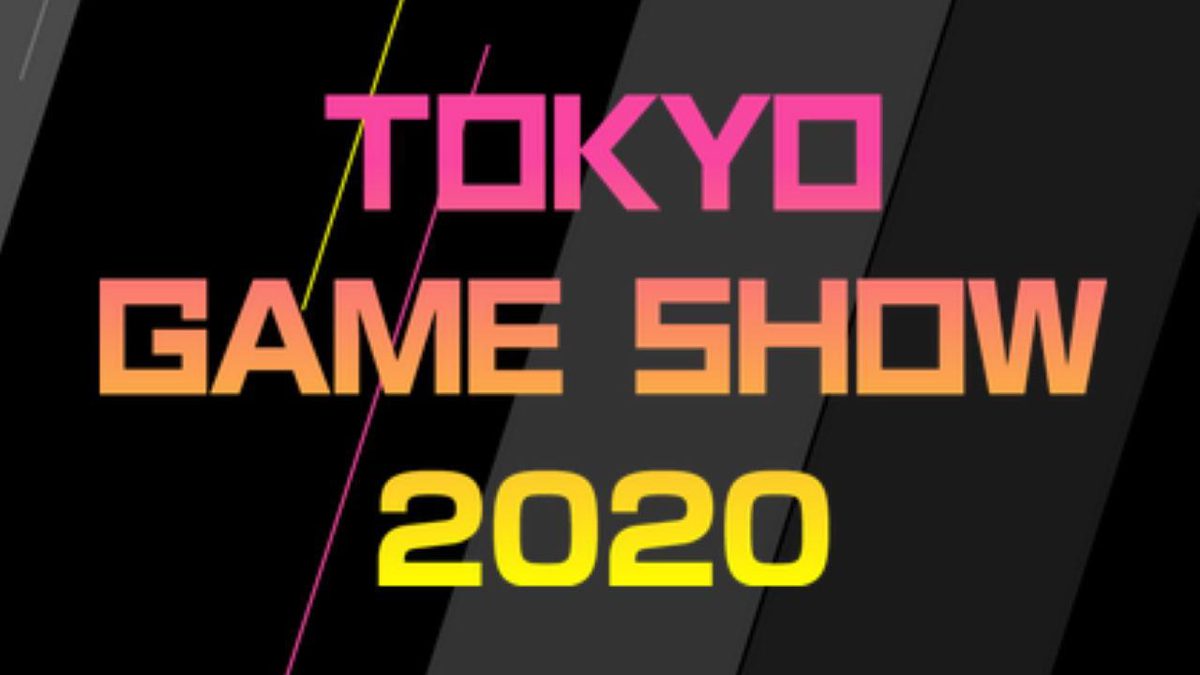 With two console launches planned for the end of this year, the Tokyo Game Show (TGS) counted as the last big gaming conference for Microsoft and Sony to show off the Xbox Series X and PlayStation 5. But TGS 2020 just got canceled.

As IGN reports, TGS 2020 was expected to run from Sept. 24 to 27 at the Makuhari Event Hall in Chiba, Japan. It’s a well-timed show for publishers to show off their new games for the holiday period, and this year, it counted as a key opportunity for demonstrating the capabilities of the Series X and PS5 just before they launch. However, due to the coronavirus pandemic, the organizers have decided it’s best to switch to an online event instead.

A new message appeared on the TGS website yesterday explaining, “TOKYO GAME SHOW 2020 (TGS2020), scheduled to be held from September 24 (Thu.) to 27 (Sun.), 2020, is now planned to take place online. TGS2020, which is usually held at Makuhari Messe, is cancelled … Due to the outbreak of novel coronavirus (COVID-19) on a global scale and the situation remains unpredictable in Japan as well, the organizer and the co-organizers have reached this decision after a long consideration to place the utmost priority on the health and safety of visitors, exhibitors and stakeholders. We ask for your kind understanding and cooperation.”

Details of the online event will be posted “from late May,” and that should give us some idea of what to expect. I suspect there’s going to be a number of live streams, remote developer and publisher panels, and a lot of new trailers being posted throughout the three days. By September, we’re also going to have a much better idea of what to expect from the Xbox Series X and PS5 hardware as well as a launch games line-up for each, but will Microsoft or Sony hold anything back to announce at TGS now?