Time to Switch Over to a More Resilient Internet Protocol 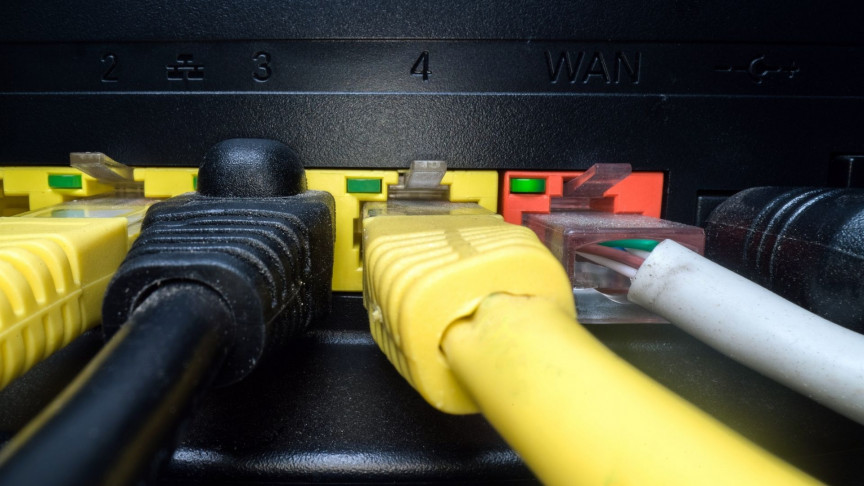 Can the internet get an upgrade? From Transmission Control Protocol (TCP) and Internet Protocol’s (IP) inception in 1983, which some people see as the start of the internet, it certainly has seen upgrades over the years, but it seems there’s still more room for improvement.

QUIC is a new encrypted transport layer protocol, which means it’s designed to make HTTP traffic faster, more secure, and more efficient. As Emily Green from NordVPN explains, QUIC takes all of the best qualities of TCP connections and TLS encryption and implements them on User Datagram Protocol (UDP), and ultimately makes everything better.

QUIC is often used for apps and services that need speedy connections — something gamers, streamers, or anyone regularly switching between WiFi and cellular networks use.

QUIC’s technology has been tested over the past few years, and just last week the Internet Engineering Task Force officially published QUIC as a standard. This means that the standard is mature enough to for widespread use.

The key features of the low-latency QUIC protocol include reduced connection times, better performance when data packets are lost, stable connections when networks are lost, and it’s easier to improve and develop, as Green points out.

QUIC started off as an experiment led by Google. It’s a very welcome addition that has been worked on over the past five years, as it helps the internet transport ecosystem to break out of its “ossification,” as Jana Iyengar at Fastly puts it.

Iyengar pointed out the ways that the old internet system has been slowly becoming more inflexible with time, which is something to be expected as time goes on. He also likens QUIC as the next in line to “lead the charge on the next generation of internet innovations.”

TCP and IP are the most well-known members of the internet protocol suite, which enables all the protocols that allow all the networks of the internet to communicate. Every single computer on the internet uses TCP/IP, says a study from the School of Computing and Information at the University of Pittsburgh.

IP is at the heart of the internet protocol suite. IP addresses are globally unique, and allow IP networks anywhere in the world to communicate with each other. TCP is focused on a connection-oriented transport protocol that sends data as unstructured streams of bytes. TCP and IP work hand in hand.

QUIC is able to improve on what TCP and IP can do by working at faster speeds, more reliably, and efficiently.