Tim Cook: ‘Just a Few’ US Apple Stores Will Re-Open This Month 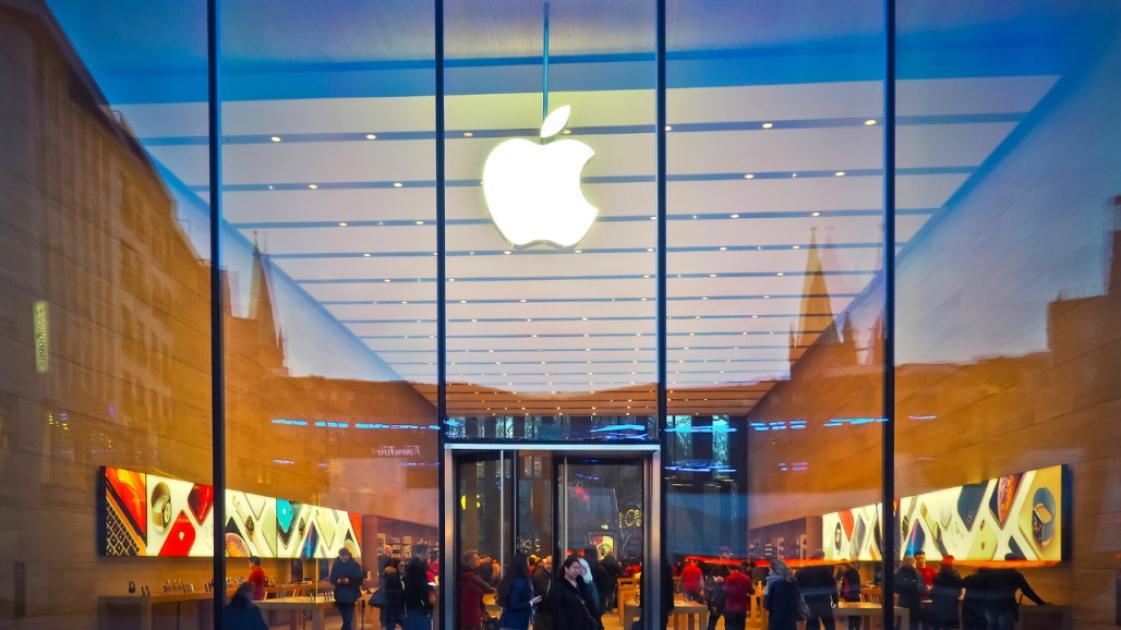 Back in March, Apple decided to close all 458 of its retail stores located outside of China indefinitely. However, some of those stores are set to re-open, and that includes a few in the US.

As Bloomberg reports, within the next two weeks Apple Stores in Austria and Australia will open their doors to the mask-wearing public. The decision to do so in Austria is an easy one as Apple only has one store there located in Vienna, but it’s unclear how many of the 20 Australian stores will re-open.

In the US, there’s also potentially good news for consumers desperate to go out and shop, or tired of waiting to pick up repairs. During an interview with Bloomberg journalist Emily Chang, Apple CEO Tim Cook said that when it comes to the US, Apple is “going to look at the data and make a decision city by city, county by county, depending on the circumstances in that particular place.” With that in mind, we should expect “just a few, not a large number” of US retail stores to re-open within the next couple of weeks.

Cook doesn’t believe Apple will be the first to re-open stores, which should help to spread out people who decide to go out shopping. All retail stores won’t be able to operate as normal if they do open as social distancing remains an important part of “lowering the curve” of COVID-19 infections. It could still be many months before all Apple Stores start accepting visitors again, though.