This Graphing Calculator Will Help You Learn Python Too 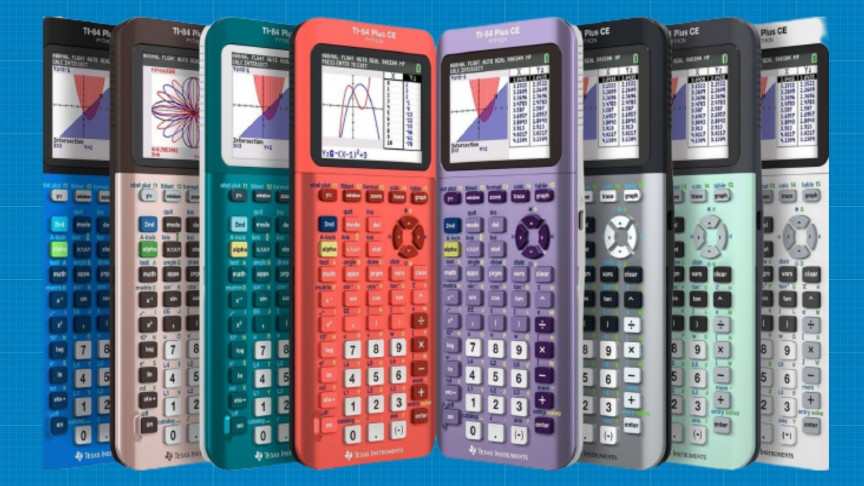 Ask an engineering student his most valuable asset and the reply is likely going to be his devoted calculator. These simple yet rugged devices stay with you through the toughest of times and are home to endless functions that reveal their importance as you climb your way from high school to an engineering degree and beyond.

Now, Texas Instruments (TI), one of the many manufacturers of the calculator, is adding Python, a popular programming language, to its handled device that will be available in a few months.

In the world we live in, we are surrounded by computing devices, big and small. Yet, nothing introduces you to the world of advanced mathematics like the calculator. The graphing calculator has been a trusted device to visualize the workings of equations, instead of just solving them and allow students to plot graphs and solve for variables.

While students end up learning the basics of programming on these calculators, Texas Instruments now wants to make its upcoming calculator, a formal device to learn Python programming as well. Python is a widely-used programming language that is easy to learn for beginners as well as advanced programmers. Leading technology companies use Python for developing apps as well as in futuristic areas like artificial intelligence, Peter Balyta, the president of TI Education Technology said in a press release.

In addition to a lightweight design, the upcoming TI-84 Plus CE Python features a color screen and battery that lasts a month on a single recharge. The device is also built to last for many years. Unlike tablets and computers that students use to learn to program, TI’s calculators do not have Wi-Fi, Bluetooth, or cameras that are often a major reason for distraction.

“We are making programming more accessible and approachable for all students, eliminating the need for teachers to reserve separate computer labs to teach these important skills,” Balyta added. “Students aren’t just learning to program; they are learning life-long lessons about thinking critically and creatively to solve real-world problems.”

On a lighter note, TI might be doing everything they can to make their devices more study-friendly, but an engineer’s mind will also find a way to keep himself entertained.