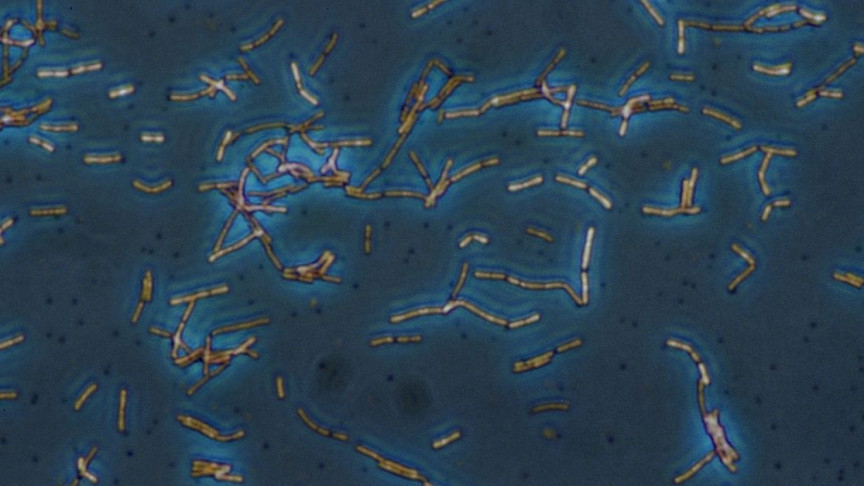 Bacterias are seemingly the same size wherever you go. While there are exceptions that vary in size from 1 to 10 micrometers (um), most bacterias fall somewhere between 0.5 to 2 um. Bacteria utilize their small size to exploit and thrive uncontested in various areas. But why exactly is their size this consistent?

RELATED: IT TURNS OUT CELLS NEED TO STAY IN SHAPE FOR REPRODUCTIVE SUCCESS

Anatoly Kolomeisky from Rice University and Hamid Teimouri, former Rice researcher now at the Indian Institute of Technology Gandhinagar have a theory as to why. The theory is that the bacterias have a primal mechanism that keeps them in a Goldilock zone with two regulation mechanisms in action that cancel each other out — growth and division. The researcher hypothesizes that these mechanisms could give us some insight as to certain diseases, such as cancer.

Kolomeisky tells Rice News “Everywhere we see bacteria, they more or less have the same sizes and shapes. It’s the same for the cells in our tissues. This is a signature of homeostasis, where a system tries to have physiological parameters that are almost the same, like body temperature or our blood pressure or the sugar level in our blood.

Although Kolomeisky adds that the explanations so far haven’t been good as science doesn’t like inexplicable things. They propose “thresholds” in their models to explain it.

But he says there isn’t a threshold for bacteria as there’s no need for one: “There are a lot of underlying biochemical processes, but they can be roughly divided into two stochastic chemical processes: growth and division. Both are random, so our problem was to explain why these random phenomena lead to a very deterministic outcome.”

They hypothesized that at typical proliferation conditions, they would always find the amount of growth and division precursors proportionate to the cell size. Their model essentially predicts when bacteria will decide to divide. Researchers noted manipulating the formula to disrupt the homeostasis simply led them to divide faster, barring them from reaching above a certain size.

But this doesn’t apply to larger organisms, as in humans, for example, there are many more pathways that regulate this homeostasis, it’s simply more complex.

Still, the research could, for example, prove to be insightful for studies on why cancer cells are fine with taking different sizes and shapes. Kolomeisky notes that “One of the ways to determine cancer is to see a deviation from the norm. Is there a mutation that leads to faster growth or faster division of cells? This mechanism that helps maintain the sizes and shapes of bacteria may help us understand what’s happening there as well.”