The World’s Oldest Tools Are More Ancient Than Imagined 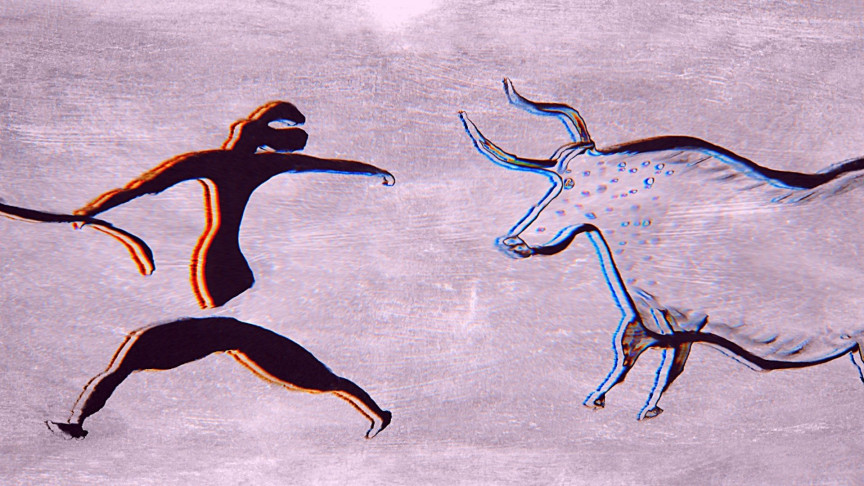 Ancient stone tool technologies are probably tens of thousands of years older than scientists previously thought, according to a recent study published in the Journal of Human Evolution.

The new findings offer a new chronological foundation via which scientists can come to know how our early ancestors produced stone tools. This could also expand the time frame in which we can evaluate the evolving capacities of human technology, along with associated behavioral and dietary changes.

The research comes from the University of Kent’s School of Anthropology and Conservation, and analyzed Oldowan and Acheulean stone tool technologies — specifically, two tools that are the oldest well-documented ones known to archaeologists.

Led by Alastair Key and David Roberts of Kent, along with Ivan Jaric from the Czech Academy of Sciences’ biology center, the research team used novel statistical modeling techniques to estimate the age of the Oldowan stone tools — at roughly 2.617 to 2.644 million years old, which is 36,000 to 63,000 years earlier than previously thought.

The origin of the Acheulean was moved backward by at least 55,000 years — at 1.815 to 1.823 million years ago. The Oldowan and Acheulean tools enabled early human ancestors to procure new kinds of food, and lowered the learning curve on processing animal carcasses and forging wooden tools.

“These dates provide a new chronological foundation from which to understand the emergence of the first flaked stone technologies, alongside their behavioral and evolutionary implications,” said the authors in their study. “Moreover, they suggest there to be substantial portions of the artifact record yet to be discovered.”

“Our research provides the best possible estimates for understanding when hominins first produced these stone tool types,” said Key, who is a paleolithic archaeologist and lead study author, according to a Phys.org report. “This is important for multiple reasons, but for me at least, it is most exciting because it highlights that there are likely to be substantial portions of the artifact record waiting to be discovered.”

“The optimal linear estimation (OLE) modeling technique was originally developed by myself and a colleague to date extinctions,” said Roberts, a study co-author and conservation scientist. “It has proved to be a reliable method of inferring the timing of species extinction and is based on the timings of last sightings, and so to apply it to the first sightings of archaeological artifacts was another exciting breakthrough. It is our hope that the technique will be used more widely within archaeology.”

Scientific consensus assumed older stone tool sites exist and await discovery, but this study offers the first quantitative data on the age of undiscovered sites might be. And as we work to understand more about how ancient humans formed the first tools, we may uncover systems of behavior or technological styles that greatly expand or enhance our understanding of how we came to rely on technology itself.