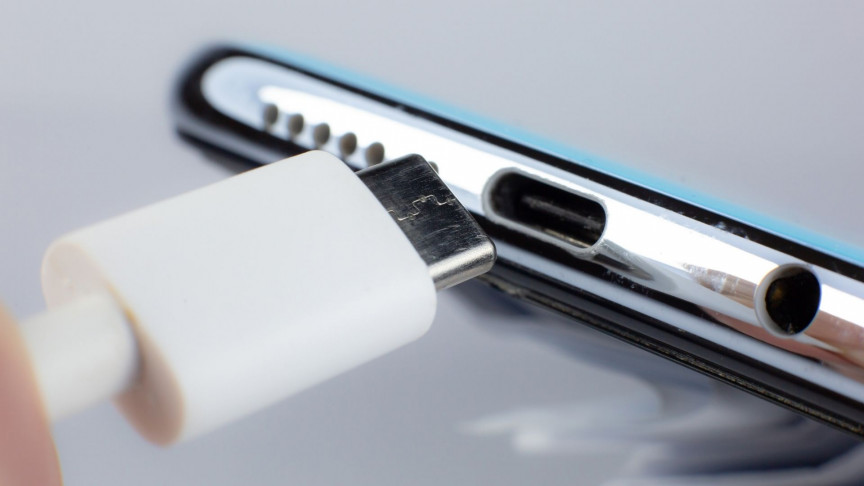 The world’s first iPhone with a functioning USB-C port came to life last month. And now, it’s up for auction. This isn’t an ad placed by Apple. In fact, Apple has nothing to do with the project aside from having created the original iPhone X sans-USB-C port.

A robotics student at the Swiss Federal Institute of Technology, Ken Pillonel, is the mastermind behind this project. Pillonel was sick and tired of twiddling his thumbs waiting around for Apple to create future iPhones with USB-C ports. So, as any good robotics student would do, he decided to take it upon himself to bring such a creation to life.

After months of focus and hard work, Pillonel successfully added an integrated USB-C port into an iPhone X, the full details of which he has shared in a video on YouTube (embedded below), as well as on GitHub. You can now build your own USB-C port iPhone. However, beware, as it’s no easy feat.

All in all, the tweaked USB-C iPhone supports charging, data transfer, and reversibility, as well as functioning as a regular iPhone. Now, that iPhone is up for grabs on eBay. As of writing, the top bid sits at $51,300. There are still seven days of bidding left until the auction closes on November 11. After only 127 bids, over $50,000 is a whopping amount — even for such an exceptional iPhone.

That said, it is the first of its kind.

Pillonel has placed a few stipulations on his one-of-a-kind smartphone, reported Gizmodo. You can’t wipe, restore, update, open, or use the phone as your day-to-day smartphone.

The decision to bid is up to you. Would you rather choose to buy another type of smartphone (Motorola, Samsung, OnePlus, etc) or wait and see if Apple will jump on the bandwagon, at least in the European Union? The EU has been pushing forward mandatory USB-C ports on all smartphone devices for some time now. So if Apple wants to continue selling its iPhones in the region, it’ll either have to offer USB-C ports on its smartphones or it’ll have to come up with an alternative charging method — wireless charging, perhaps?