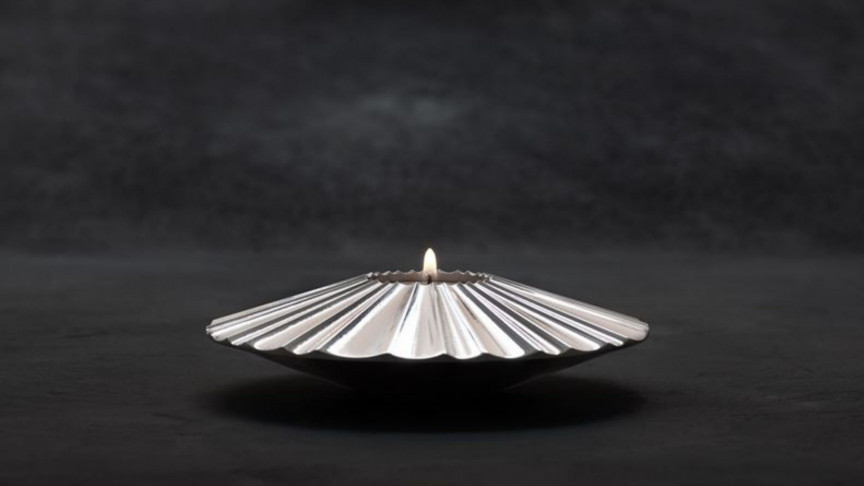 Swedish firm HYBRIT announced on Wednesday, August 18, that it made the world’s first customer delivery of steel produced without using coal, a report from Reuters explains. The company aims to disrupt the steel industry, which currently accounts for approximately 8 percent of global greenhouse emissions.

HYBRIT, which is partially owned by Swedish steel manufacturer SSAB and state-owned utility firm Vattenfall, delivered the steel to Swedish automaker Volvo’s truck-making wing Volvo AB as part of a trial. The goal is to go into full commercial production by 2026.

Working towards a “green reset” for the steel industry

At a press conference on Wednesday, August 18, Ibrahim Baylan, Minister for Business, Industry and Innovation in Sweden said “industry is bubbling with energy for a (green) reset.” HYBRIT first started testing the process for making fossil-free steel in Lulea, northern Sweden, just one year ago. Its goal was to completely replace coking coal, which has been used for centuries in the making of ore-based steel.

As a replacement for steel, HYBRIT has turned to fossil-free electricity and hydrogen to power the steel-making process. The company’s process uses hydrogen as the reductant, instead of coking coal. The firm also replaces the traditional coal-fired blast furnace with an electric arc furnace for the smelting process. The hydrogen electrolyzers and the arc furnaces are only run on electricity derived from renewable energy, and the iron ore used only comes from “fossil-free mining operations,” the company says. In a statement, SSAB said that “the goal is to deliver fossil-free steel to the market and demonstrate the technology on an industrial scale as early as 2026.” In April, Volvo said it will use the green steel from HYBRIT and SSAB this year to start production of prototype electric trucks.

One its website, Steel-maker SSAB states that the conversion of its blast furnaces to electric arc furnaces will help to cut CO2 emissions in Sweden by 25 percent by as early as 2025. HYBRIT and SSAB’s move comes amid global initiatives to drastically cut carbon emissions following the IPCC’s latest report on climate change, which has been described as “code red for humanity” by UN Secretary-General António Guterres.

Other companies, such as Skanska Costain STRABAG Joint Venture, are developing new 3D printing construction methods that use a strengthening internal lattice pattern that allows for concrete structures to be built without strengthening steel rods. Such initiatives can help greatly reduce the harmful effects of the steel industry, which, according to a 2018 report, released 1.85 tons of CO2 in the atmosphere for every ton of steel produced. Industries worldwide are collaborating to try to turn the tide on climate change, a gargantuan effort in a year in which figures show that 125,000-year-old temperature records are being broken.