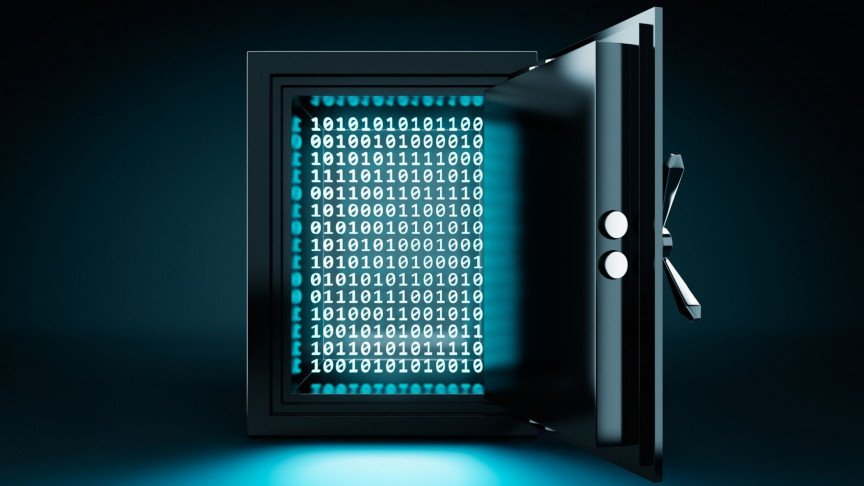 As you read this article, you are producing data for the servers around the world. Everything we do online has a footprint in the digital world, adding to the weight that’s carried by high performance computers (a.k.a. supercomputers).

This data amounted to a total of over 5 zettabytes (1 zettabyte = 1 trillion gigabytes) in 2011. As of 2020, the figure reached 59 zettabytes. Thanks to the accelerated development of digitalization, this figure will continue to increase, with experts predicting it will reach 149 zettabytes by 2024.

Such an astronomical amount of data gets stored in supercomputers that are networked into clusters. The clusters operate on software and algorithms that are supported by hundreds or thousands of supercomputers (high performing computers). These clusters capture the output in order to complete the data storage process.

This tight-knit organization of high performing computers is super-sensitive toward any error, lack of speed, or lagging. Therefore, each tiny piece of hardware and software counts when it comes to perfectly executing the data storage process for the trillions of gigabytes of information.

These supercomputers, or high performing computers are used in fields that require cutting edge technology computers such as quantum mechanics, weather forecasting, climate research, oil and gas exploration, molecular modeling, physical simulations such as simulations of the early moments of the universe, airplane and spacecraft aerodynamics as well as the field of cryptanalysis.

One of the pioneering companies that answer this need for high performance computing is Northern Data, a leading provider of data center infrastructures. Northern Data offers a HPC infrastructure platform that’s capable of processing data sets in the billions. The company leverages its in-house AI-technology to set up high-performance computing hardware up to 20 times faster than competitors without AI.

By offering cost-effective HPC solutions, Northern Data reached a market capitalization of up to €2 billion, with a projected 2021 revenue of €285 – 325 million.

Operating out of locations in Scandinavia and Canada, Northern Data is building one of the world’s largest GPU-based distributed computing clusters powering HPC applications, focusing on areas such as artificial intelligence, deep learning and rendering.

A Sustainable Approach to High-Performance Computing

Northern Data designs its data centers by regarding sustainability. The centers are powered by low-cost energy sources and their construction is tailored to offer the highest efficiency and performance.

The data center site that the company acquired at the start of 2021 in Sweden is fully powered by renewable energy generated by hydropower plants in the region. Being located at just 49 miles (80 kilometers) away from the Arctic Circle, the site benefits from an average annual temperature of  34.34 degrees Fahrenheit (1.3 degrees Celsius), making it ideal for cooling HPC hardware without wasting energy, thus achieving peak energy efficiency values with a PUE of around 1.07 compared to EU average of around 1.7. In addition, the hydropower plants in the site’s vicinity produce around 14 terawatt hours (TWh) every year, which Northern Data can use to expand its activity.

The founder and CEO of Northern Data, Aroosh Thillainathan, explains the expansion process of Northern Data with his statement in March 2021:”Our expansion is proceeding rapidly and on schedule. We are pleased to have acquired a facility in northern Sweden that fits perfectly into our blueprint of the data center of the future.: The site is highly efficient and based on renewable energy at the most favorable conditions in the EU, while at the same time we have every opportunity to scale up almost at will. As a result, the site marks an important milestone in our roadmap, since it will enable us to meet the massive demand for HPC computing power very effectively.”

“As a European company, we are not subject to the U.S. Cloud Act, which, in contrast, secures U.S. authorities access to the stored data of large American hyperscalers. The data sovereignty we can offer in comparison is another selling proposition that makes us particularly attractive to certain customers and drives demand,” continued Thillainathan.

Energy Source is a Big Advantage

Northern Data claims that the company’s sustainability efforts benefit the environment, but it also grants the company a huge advantage over its competitors due to the access to electricity at the lowest prices in the EU.

Owing to its sustainability-driven expansion efforts and its investment in strategic sites, Northern Data can access similar energy sources for all of the high-tech data centers in its infrastructure. By operating both large data centers at fixed locations and modular, mobile high-tech data centers that can be installed quickly near renewable energy sources, Northern Data’s setup enables scalable green energy. The company is capable of offering the highest cost efficiency for HPC solutions while making climate neutrality and sustainability its top priority.