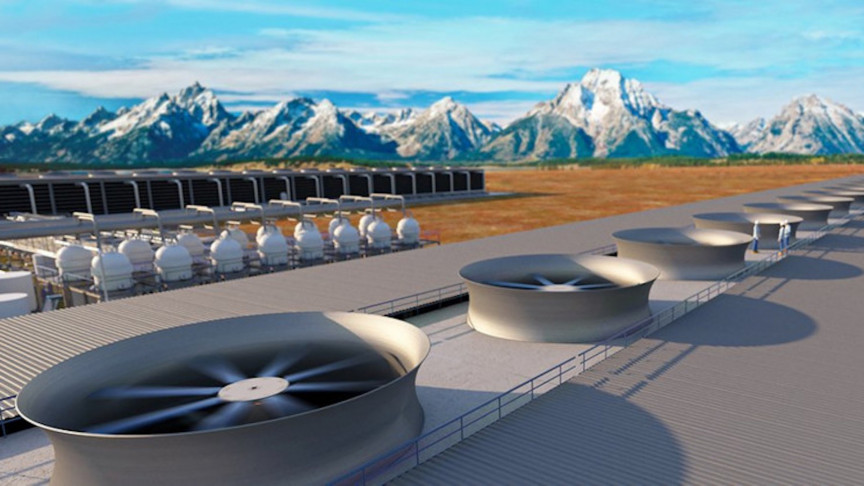 Reducing global carbon emissions can go a long way in reducing the impact of climate change, though it may not be enough.

In a bid to turn the tide around amid dire scientific predictions, the U.S. Department of Energy (DOE) announced ambitious new plans to accelerate the development of carbon capture technologies, a report from The Verge explains.

The move comes in the form of a new initiative called the “Carbon Negative Shot”, which aims to scale carbon dioxide removal (CDR) technologies and make them cost-effective.

The DOE aims to extract gigatons of CO2 from the atmosphere

The initiative, which was announced on the U.S. Department of Energy’s website, aims to bring the price of CDR down to less than $100 a ton. That would mean it could be used to remove billions of tons of carbon dioxide from the atmosphere without being prohibitively expensive. Removing a billion tons — or a gigaton — of carbon dioxide would be equivalent to removing the pollution of roughly 250 million vehicles in a year, the U.S. Department of Energy says in its statement.

In order to reach this lofty goal, The DOE will have to vastly improve the technology over existing — and proposed — carbon removal plants. The world’s largest direct air capture plant, called Orca, went into operation in Iceland this year. It is currently able to extract 4,000 tons of carbon dioxide annually, which puts it well behind the figures quoted for the new initiative.

Another plant, under construction in Scotland as part of a collaboration with UK energy transition company Storegga Geotechnologies and Canadian carbon capture technology firm Carbon Engineering, will eventually capture up to 1 million tons of CO2 per year according to the two firms.

‘We need to do more than just reduce emissions’

Several scientists now claim that carbon capture technologies will need to work hand-in-hand with initiatives aimed at dramatically reducing carbon emissions. As the Union of Concerned Scientists (UCS) recently pointed out on its website, “to reach net-zero emissions, we need to do more than just reduce our emissions: we need to actively remove carbon dioxide from the atmosphere or offset its effects.”

One problem the DOE faces with its initiative is the great amount of power required to extract such vast amounts of CO2 from the atmosphere. If not planned carefully, carbon removal technologies could actually contribute to the problem they were designed to improve. As such, in its statement, the DOE says it aims to make sure that “emissions created when running and building the removal technology are accounted for.” That is just one of the challenges it faces on its road to making the technology feasible at the massive scale in which it is required.