The US Plans to Test Five Digital Currencies 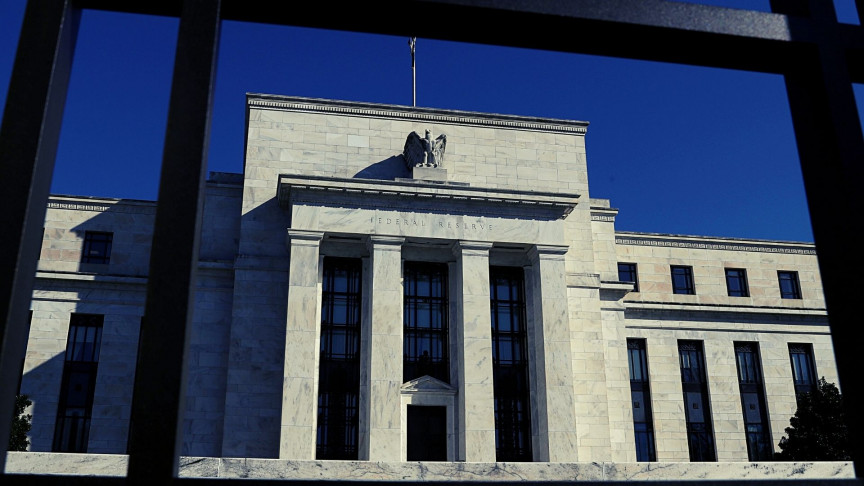 A nonprofit effort called the Digital Dollar Project declared its intentions to launch five pilot programs throughout the next 12 months to test the possible deployment of a central bank digital currency in the U.S. — the first such effort of its kind domestically.

Accenture Plc will fund the private-sector pilots, pooling efforts from retailers, financial firms, NGOs, and more. The goal is to build data capable of informing U.S. policymakers when or if they do eventually develop a digital dollar. The Digital Dollar Project was founded in 2020 as a collaboration between the Digital Dollar Foundation and Accenture to investigate and promote research into a central bank digital currency (CBDC).

“There are conferences and papers coming out every week around the world on CBDCs based on data from other countries,” said Co-Founder of the Digital Dollar Foundation Christopher Giancarlo — who is also the former chair of the Commodity Futures Trading Commission, to Reuters. “What there is not, is any real data and testing from the United States to inform that debate.”

“We’re seeking to generate that real-world data,” added Giancarlo. CBDCs are the digital counterparts to physical coins and banknotes, giving those who possess them a direct digital link to funds in the central bank and enabling them to enact instant electronic payments. Debit cards and payment apps are also a form of digital cash, but those transactions are made possible via commercial banks-sourced money that central banks credit to disparate commercial bank accounts. In other words, since they aren’t federally backed, transactions via third-party apps can take days to settle — and often incur extra fees.

The recent surge and interest in cryptocurrencies places control squarely in the private sector. Consequently, central banks worldwide — both in Europe and China — are executing CBDC projects to confront cryptocurrency “threats” and improve payment systems for the next generation of financial technology (fintech).

Digital currencies will not replace physical and conventional electric transactions

The U.S. Federal Reserve plays the role of “guardian” of the world’s most popular and widely-used currency — and it’s taking a more cautious approach to cryptocurrencies. As of writing, it’s collaborating with MIT to construct a technology platform for a pilot program of a digital dollar — but it’s “far more important” to create a robust digital dollar than to roll out one as quickly as possible, according to a recent statement from Federal Reserve Chair Jerome Powell to Reuters. But, while Giancarlo agrees on the necessary emphasis on cautious progress, we also need to stay competitive with China — which is surging forward on digital currencies.

Giancarlo thinks it’s important for the U.S. to drive a discussion on integrating American economic values like freedom of commerce, speech, and privacy into the development of future CBDCs. “It’s vital that the U.S. asserts leadership as it has in previous technological innovations,” said Giancarlo.

The development of a digital dollar could also lead to wider groups of the general U.S. population spending more money — since transaction fees can act as a barrier between many citizens and mainstream financial services, according to Giancarlo. Three of the pilot programs will launch in the following two months this Summer, and complement the Federal Reserve’s MIT project by generating data on the sociological, functional, business uses, benefits, and other effects of implementing a digital dollar. Most notably, the data from the pilot programs will be publicly available.

Things are moving fast in the digital currency sector. With the recent surge of interest in cryptocurrencies — including the Dogecoin saga involving Tesla CEO Elon Musk — cryptocurrencies are more mainstream now than ever before. The increasing frequency of cryptocurrency-focused events is why world governments are investigating digital currency for central banks — but the move will be slow, and not all-encompassing. “It’s not a panacea for all money, said Accenture Senior Managing Director David Treat of CBDCs — adding that they would be complementary to physical and other conventional forms of electronic money. “We will be using physical cash and coin for some time.”