The US Needs 100 Mbps Broadband To Keep Up with Tech 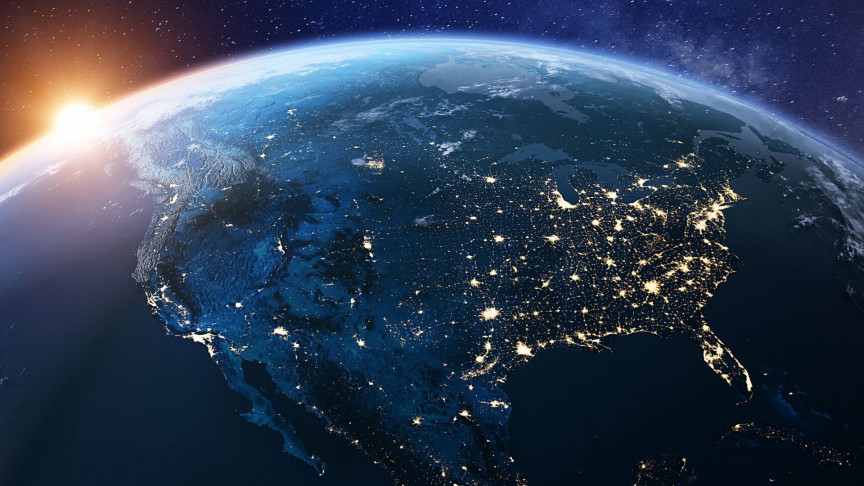 Four U.S. Senators wrote a letter to the Biden Administration on Thursday, March 4, requesting it establish reliable, 21st Century high-speed broadband in the country with a minimum of 100 megabytes per second (Mbps) both upstream and downstream.

The Federal Communications Commission’s (FCC) broadband standard since 2015 is 25 Mbps downstream and 3 Mbps upstream, ArsTechnica reported. So a big upgrade is needed if the Senators’ request is to be met.

Upgrading the nation’s high-speed internet has only been made more obvious during the pandemic when multiple family members require broadband to work or study from home simultaneously.

However, this issue will carry on even past the pandemic as the 21st Century keeps upgrading AI systems, two-way video conferencing, smart grids, and cloud computing, among other things as the Senators’ letter pointed out.

“We must learn from our experience during the pandemic and raise federal standards for new broadband service to require low latency, high reliability, and speeds that meet our expected 21st century needs. We should also insist that new networks supported with federal funds meet this higher standard, with limited exceptions for truly hard-to-reach locations,” wrote the Senators.

The upgrade from 25 and 3 Mbps to 100 Mbps overall would be no easy task. Cable companies in the U.S. can’t currently meet these upload standards, as their cable plans currently only come with 35 Mbps upload speeds, explains ArsTechnica.

At the moment, cable companies offer much faster uploads than downloads, and it would be a lot of work to get them both equally up to 100 Mbps.

Fiber plans are one way to do it, as some of them already offer 940 Mbps download speeds and 880 Mbps upload speeds, and the most affordable ones have a 100/100 Mbps upload and download offer.

That said, currently, the cable is much more widespread across the States than fiber, so perhaps a focus on extending fiber would be one way of improving these speeds. Regardless, that would still take a lot of time to complete.

As 21st century’s technology and lifestyle forge forwards, cable and fiber companies need to clearly keep up the pace of change. We’ll have to wait and see what the Biden Administration answers before knowing what the plan is.