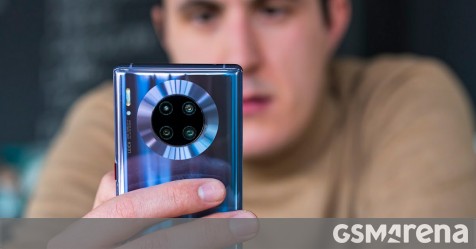 On Monday, the US BIS (Bureau of Industry and Security) within the Department of Commerce has announced that it will further limit Huawei from accessing US chips. According to the press release, Huawei has been able to circumvent the ban by purchasing American components through third-party companies.

The US Department of commerce will ban 38 companies all directly affiliated with Huawei across 21 countries, which have been used to go around the US ban that the Trump Administration extended through May 2021, according to the BIS.

As we have restricted [Huawei’s] access to U.S. technology, Huawei and its affiliates have worked through third parties to harness U.S. technology in a manner that undermines U.S. national security and foreign policy interests. This multi-pronged action demonstrates our continuing commitment to impede Huawei’s ability to do so. – US Commerce Secretary Wilbur Ross

The affiliate companies listed are all branches of Huawei that operate outside of China including design and Huawei Cloud centers, as well as some of its R&D centers throughout Europe.

Everything in the press release was intentionally meant to limit Huawei from doing business with the United States big tech companies. In fear that the “Chinese Communist Party” will direct Huawei to fulfill a scheme against US officials or US citizens.

According to APNews earlier this month citing a Huawei executive, the Chinese telecom giant is running out of processor chips and will have to eventually cease production of its high-end Kirin processors. Perhaps May 2021 will bring about better news for Huawei.