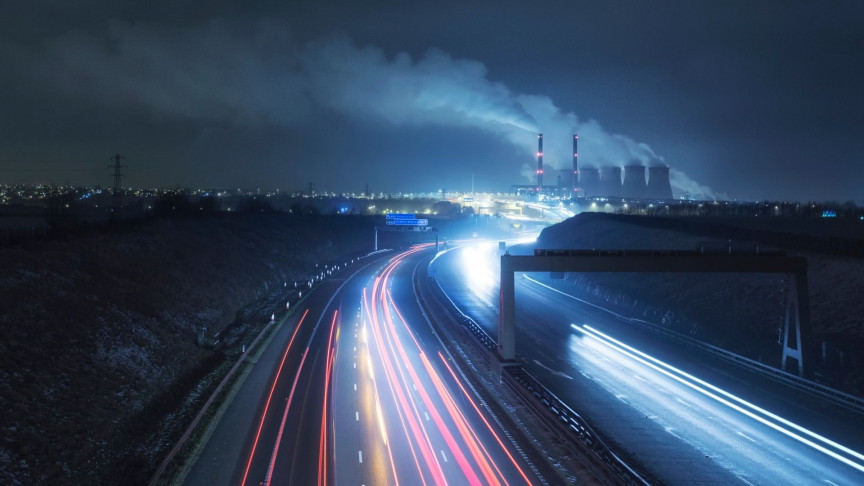 Graphene, which is known as the strongest material in the world, will be used in resurfacing works of the UK’s A1 motorway, which stretches all the way from London to Edinburgh, a report by the BBC explains.

The one-atom-thick material, graphene, will be used for resurfacing works in Northumberland specifically, in the northeast of England. The works will take place on the northbound carriageway between Newton on the Moor and West Cawledge, south of Alnwick, from Sept. 19 to Nov. 1 this year.

In a press statement from the UK government, the work is described as a “world first.” The material is being used as part of a trial, meaning that the UK government will keep a close eye on the newly-laid surface over the coming years to discern whether graphene can be used more widely to increase the durability and lifespan of roads.

The graphene will be infused into asphalt that has been removed from the A1 for recycling before it is relaid onto the motorway. “Graphene’s benefits are industry-changing,” said UK National Highways manager Graeme Watt. “It’s stronger than steel and adding it to other materials can turn them into super materials. From what we’ve seen so far, it could make some of our assets last significantly longer.” Watt also confirmed that the material had been successfully trialed in the laboratory before it was considered for use in the new on-site trials.

Graphene is a carbon allotrope — one of many physical forms in which carbon can exist — that is composed of a single layer of atoms arranged in a honeycomb lattice. Due to its strength, robustness, and flexibility, it has shown great potential for a wide variety of applications including battery technology, and desalination processes that could make seawater drinkable. With the new resurfacing work, graphene could lengthen the motorway’s lifespan as well as reducing the frequency of roadworks.

The new works will be the latest bid from the UK government to trial cutting-edge construction methods for large infrastructure projects. Last month, the UK also announced that it would speed up the construction of its second High-Speed rail network (HS2) using 3D reinforced concrete printing. The new method improves durability while also cutting the carbon footprint of construction by 50 percent as it removes the need for steel strengthening rods.