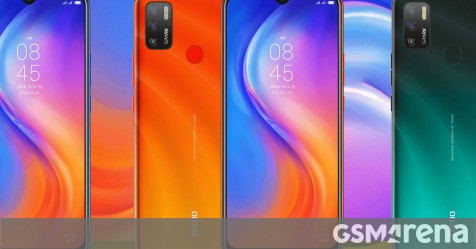 While its billed as a smartphone, the Tecno Spark 5 Air definitely blurs the lines with tablets with its 7 screen. The Air is pretty similar to the Tecno Spark 5 from yesterday, which also has a pretty roomy screen with a 6.6 panel. Unfortunately, the increase in screen size did not come with a bump in resolution and 720 x 1,640px is quite a stretch on 7. 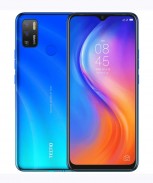 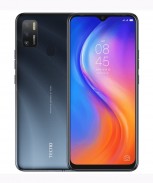 The two phones are fairly similar, both feature an 8MP selfie camera. This time it’s in a teardrop notch and the dual LED flash embedded in the top bezel puts some distance between the two LEDs, which should provide more even lighting. 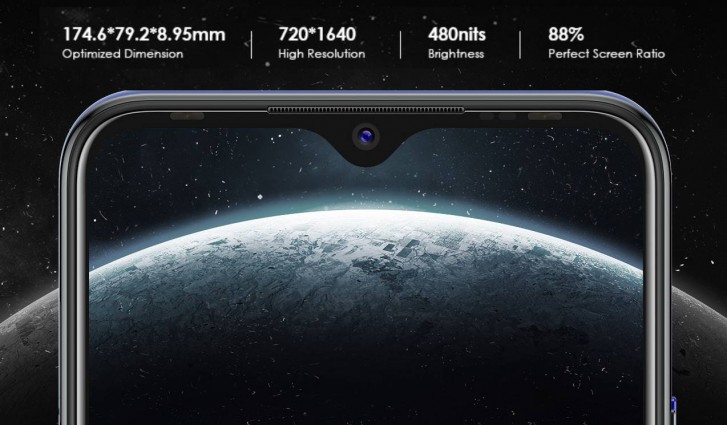 The Tecno Spark 5 Air only gets a quad-core CPU to go with the 2GB of RAM and 32GB storage, so computational resources are limited. Instead of the full Android 10, this runs Android 10 Go Edition (with the HiOS 6.0 skin on top).

Also, despite being a larger device, the Air keeps the battery capacity the same, 5,000mAh. Still no word on fast charging, but the battery promises 11 hours of web browsing or 14 hours of watching videos. A 3.5mm jack is available for those who prefer analog headphones.

Anyway, there is a 13MP camera on the back with an f/1.8 aperture. It has a quad-LED flash to help it take better photos in the dark. The bump is styled to look like a triple camera setup, but thats not the case  the function of the second lens is not mentioned and the third thing is just an embellishment.

Theres also a fingerprint reader on the back, which may be a bit tricky to reach, considering the size of the phone. You’re probably better off using the face unlock. 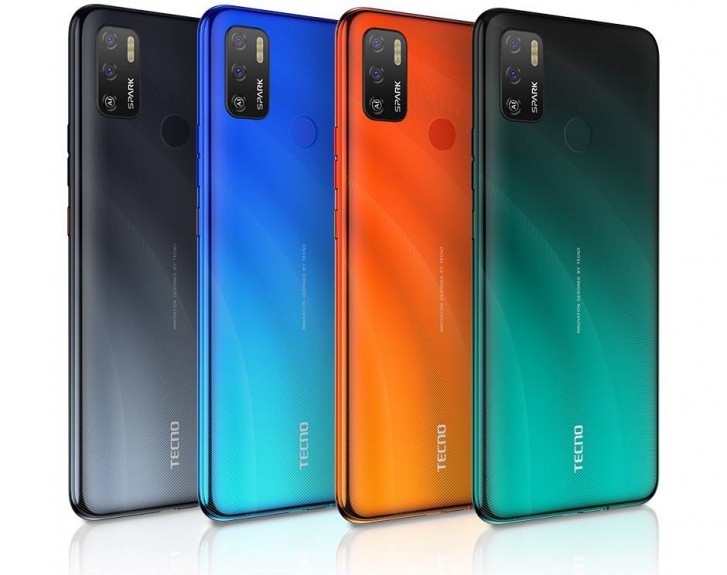 Theres no word on pricing yet or information on when the Air will be released.