The Surprising Evolution of Cell Phones 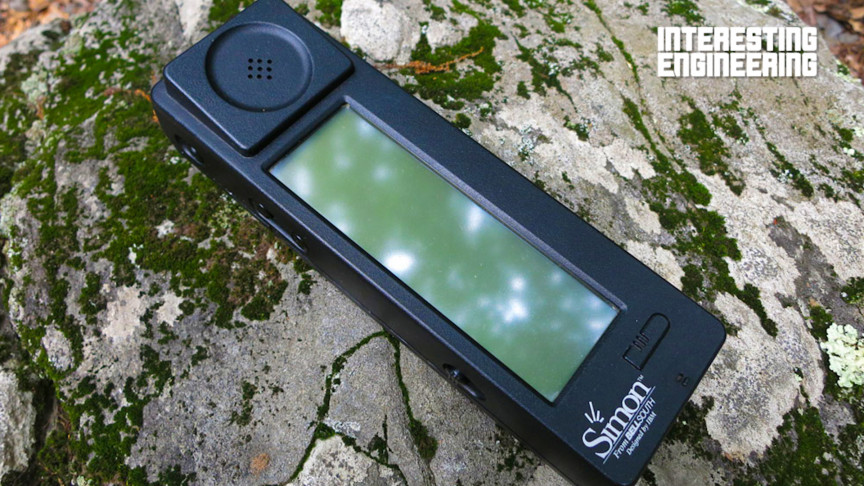 The first-ever commercial mobile phone was introduced in 1983. At the time, it was called the DynaTAC and cost a whopping $3,995, or $10,400 in 2020 dollars. This is a far cry from the cell phones of today that are accessible to nearly everyone.

This transition to more accessible cell phones all began in the ’90s when further advancements in cellular network technology, namely the transition from analog to digital technology, were introduced. Going from mobile radio telephone tech to the GSM standard was a significant step forward for the development of cell phone technology.

Around that time we also saw the hugely popular innovation of text messages which led to the invention of cell phones with bigger displays to ensure the new messages were readable. Then in the 2000s, came the leap from 2G to 2.75G wireless networks. Cell phone users witnessed massive improvements in speed which allowed them to send music, photos, and even video.

What happened next? How did we come to having the smartphones we simply can’t live without today? What other developments were necessary to achieve the cell phones of our times? We answer all these questions and more in this video not to be missed.