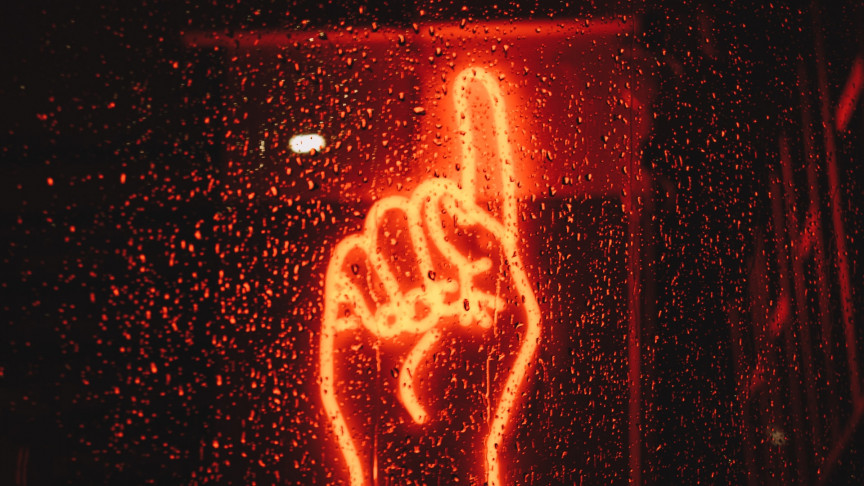 What are the odds of an existential risk befalling humanity?

That’s the question being studied by Nick Bostrom, a professor of Philosophy, and director of the Future of Humanity Institute at Oxford University. In an attempt to explore this question, he has proposed the singleton hypothesis.

The singleton hypothesis supposes that, at some point in the future, a global government could form based on a world government, a super-intelligent machine, or a dictatorship  – and that it might be impossible to overthrow. From national territories to technology and taxation, this ‘singleton’ would control everything, and no other power in the world would be able to challenge its supremacy.

The singleton could be composed of a group of powerful politicians, an artificial intelligence-based machine, a resourceful corporate entity, or even a power-hungry dictator with a strong army at their disposal. Moreover, the outcomes of a singleton formation can be positive, negative, or even neutral, so there are several different possibilities. A singleton may either provide a positive form of stability to the world, or an authoritarian regime in which everyone was constantly being watched and no one was safe.

Why singleton may overtake the world

Bostrom argues that situations could arise in which there could be broad support for either a technology, like an AI or a single government agency to take control of global society. Examples of such events include wars, pandemics, a failure of infrastructure caused by cyberattacks, technological dominance, or trade conflicts. The League of Nations, and then the UN – formed after World War I and II respectively – can be considered examples of limited forms of singletons created in response to world events. When such events happen, Professor Bostrom argues that human society tends to move towards a higher level of societal organization.

There was a time when humans lived as hunter-gatherers, then coalesced into different communities, cities, states, religions, and countries, and now we live in a globalized world. A singleton could be the next stage of our societal development where, instead of different superpowers, we might see the rise of a super-intelligent agency with unbridled access to knowledge (or data), modern technologies (nanotechnology, artificial intelligence, internet, etc), and military power that functions as a single world government.

However, Bostrom also believes that the idea of a singleton is not just limited to the formation of a world government, but there are other possibilities as well, for instance, different influential communities and advanced cultures after realizing a common goal or vision (such as world peace, capitalism, socialism, etc.) may come together to dethrone the existing powers and form a singleton.

Technology capable of affecting security levels in a society is also believed to play an important role in singleton formation. For example, surveillance and communications systems recording human activity on a large scale could allow a particular group, government or organization to further influence or even manipulate human behavior. The access to such technologies might not only increase the dominance of a particular agency in society but also make it almost impossible for any other agencies to compete with it.

“Many singletons could co-exist in the universe if they were dispersed at sufficient distances to be out of causal contact with one another.”

In his hypothesis, Bostrom suggests that there can be more than one singleton in the universe, but the condition is that singletons should never be able to make contact with each other. For example, if an agency has established a single world government on earth but there is a different agency leading a society on Mars, then the ruling powers on both Earth and Mars will not be considered singletons. However, in case the other agency is operating on a planet in some other solar system that is out of the reach of earth’s world government then both are functioning as singleton in their respective regions.

How a singleton can make the world a better place

The singleton hypothesis suggests that coordination becomes hard to achieve when numerous governments and other powerful entities (intelligence agencies, tech giants, spiritual leaders, etc.) are working at the same time to promote their own specific interests.

On the other hand, a good or ideal singleton would promote the interest of all and might leave no scope for such basic coordination-related issues and other problems in the world such as:

With one body controlling all the military power in the world, the possibility of border conflicts and wars is nullified. A powerful and large world army under the singleton may also have the potential to wipe out terrorist organizations and violence-promoting groups for good.

However, the formation of such a singleton could be preceded by various international conflicts and even wars as well.

An end to extreme inequality

Equal and thoughtful distribution of natural and man-made resources could potentially be easily achieved by an intelligent and unbiased singleton. Imagine a situation where human society is ruled by a friendly AI that by default can not discriminate among individuals on the basis of their race, religion, or ethnicity, but offers duties and services on the basis of their skills and abilities.

The global military spending in 2020 was more than $1,980 billion. Due to security concerns, and a need to develop ever-more efficient weapons, countries all around the globe are involved in a seemingly endless arms race. Such trends are not only dangerous because they put lives at risk, but because they swallow larger and larger amounts of money that could be used for other purposes. However, in the case of a singleton-run society, there is no arms race, because there is a single power around the globe.

The singleton hypothesis suggests that a singleton does not have to be totalitarian in nature – it could function as a global democratic state where elected representatives carry out developmental activities and new innovations in the fields of technology, health, manufacturing, etc. are shared and implemented everywhere, without any bias or restriction.

But a singleton can also ruin the world

A singleton with bad intentions could destroy the whole planet, Terminator-style, but an end-of-the-world scenario is not the only bad outcome that Nick Bostrom has mentioned in his hypothesis:

There are good, bad, best, and ugly sides of singleton, and there are endless possibilities by which a single power or singleton could end up dominating the whole world but at the same time, it is still a hypothesis, so there are chances a singleton may never arise. However, the interesting question is if Professor Bostrom turns out to be right then, will humanity support or stand against the creation of a singleton?