The secrets behind the runaway success of Apple’s AirPods 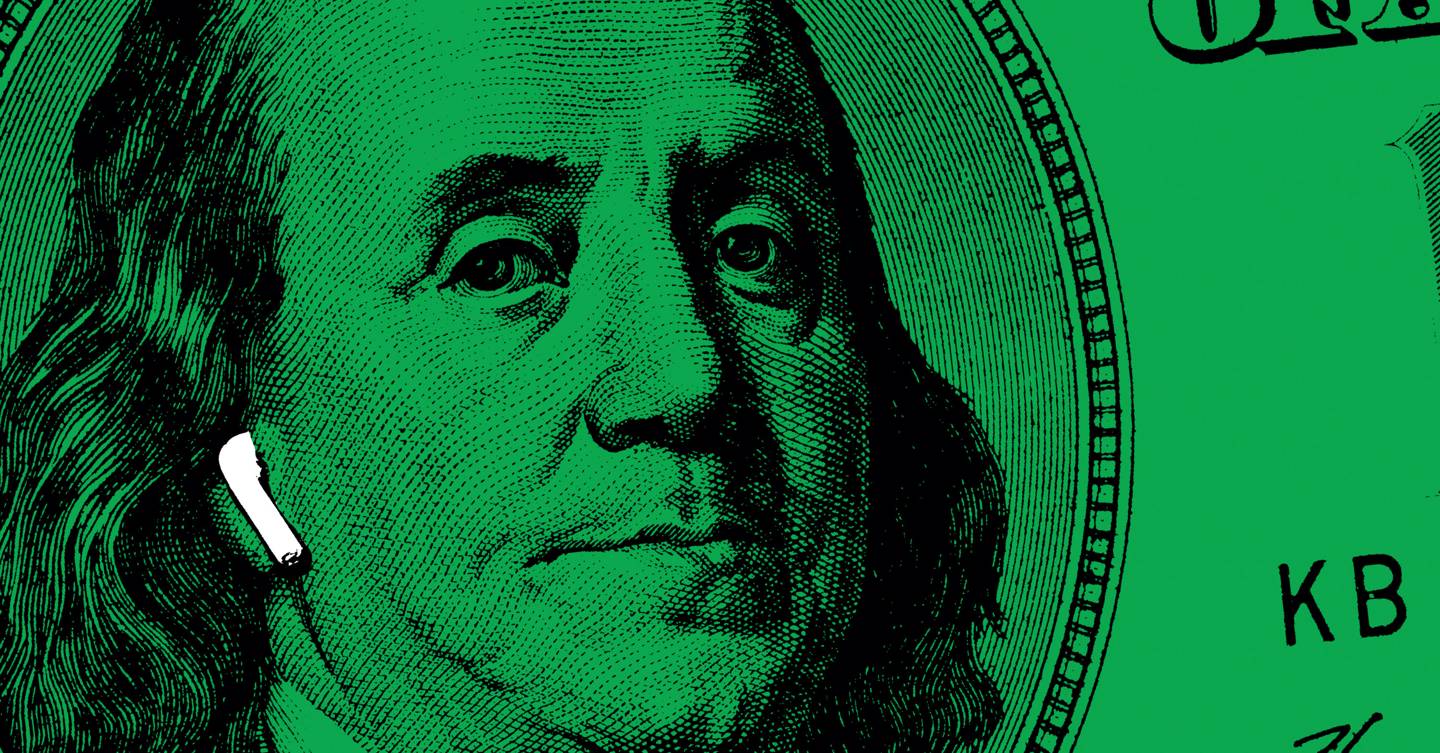 If you started a business in an ultra-competitive space in consumer tech, and within three years it was earning more revenue than AMD, Spotify, Twitter, Snap or Shopify, you’d justifiably be pleased with yourself.

Apple’s wearables, home and accessories division has done just this, and you can bet that its collective corporate socks are rolling up and down in glee with every mention, internally and externally, of its favourite creation: AirPods. The wireless earphones made the company an estimated $7.3 billion (£5.6 billion) in revenue in 2019, up from an estimated $3.3 billion in 2018 – a 121 per cent year-on-year increase. Not bad for a product that was launched with virtually no fanfare, given just five minutes of stage time at Apple’s iPhone and Apple Watch event in September 2016.

AirPods were initially positioned modestly as an iPhone 7 and 7 Plus accessory, one that solved the thorny issue of dropping the headphone jack from the iPhone. The most recent iteration – 2019’s AirPods Pro, which boasts a considerably improved design and, crucially, active noise-cancelling – was not announced on stage at all.

“It was almost like wildfire how quickly it spread,” Greg Joswiak, Apple’s vice president of product marketing, says. “It’s done even better than we could ever imagine.”

Estimates suggest that in 2019 Apple sold 35 million pairs of AirPods. Though Apple never shares its figures of individual product sales, in the company’s most recent earnings call for the first quarter of 2020, Apple CEO Tim Cook stated that the “demand for AirPods continues to be phenomenal”.

There are a number of reasons for the popularity. Unusually for the Cupertino company, Apple came in with an aggressive price point for each version of the AirPods. Once it added key features such as noise-cancelling and wireless charging, the Pros became a yardstick in the wireless earphone category.

AirPods were also afforded a cultural thumbs-up via millennials and Gen Zers “AirPod flexing” in an unsubtle form of social signalling. Interestingly, Apple has not retired the older AirPods with its Pros, but has created three clear versions of the accessory for different price brackets or users, encouraging converts to buy multiple pairs for different activities.

Compared with, say, the Apple Watch, which took years to gain momentum, AirPods are a much easier, and cheaper, product to market. “Everyone’s using a smartphone, and so therefore headphones,” says Neil Cybart, founder of Apple analyst firm Above Avalon, “whereas the younger demographic is moving away from wristwatches.”

According to Joswiak, Apple “had a vision for our wireless future for many years” before the first AirPods were unveiled. “We had this incredible wireless product, the iPhone,” he says. “And yet, what began to feel odd is when you saw somebody using wired headphones. Right then you thought, why would you attach the wire?”

One of the more interesting aspects of the AirPods’ development is one of the oldest. In 2009, Apple, eight years after subjecting consumers to its first (rightly maligned) earbuds, finally revealed a much-needed overhaul of its wired headphones, EarPods. Looking to combat the poor fit and sound bleed, the company worked with Stanford University in the US to capture data on ear dimensions. After the EarPods launch, Apple continued to map ears, building a larger data set to create a new, more accurate model that eventually led to the creation of the AirPod Pros, first in simulation then in physical prototype.

“We had done work with Stanford to 3D-scan hundreds of different ears and ear styles and shapes in order to make a design that would work as a one-size solution across a broad set of the population,” Joswiak says. “With AirPods Pro, we took that research further – studied more ears, more ear types. And that enabled us to develop a design that, along with the three different tip sizes, works across an overwhelming percentage of the worldwide population.”

The world is facing unprecedented social and economic change. It’s WIRED’s mission to help you navigate that change. If you value our journalism, please support us with a subscription. For a limited time only, we’re offering 3 issues of WIRED for just £1. Subscribers get instant access to our digital edition and our award-wining print magazine delivered to their door every other month.

But it’s not all unqualified praise for AirPods. The most prominent criticism levelled at Apple’s wireless earbuds is an ecological one. Once the internal rechargeable batteries die, the accessory is rendered useless and must be returned to Apple for a “battery service”, which means that the earpieces will be replaced at a lower cost than new, while Apple attempts to recycle what it can from the discarded hardware. For the many who cannot be bothered to go through this process, opting instead to bin their headphones and buy a new pair, the old, powerless AirPods go to landfill. This doesn’t chime too well with Apple’s increasingly prominent rhetoric on eco manufacturing.

However, despite booming sales and longevity concerns, it could be argued that the best-use case for AirPods is yet to become apparent. With Apple Watch sales now overtaking those of the entire Swiss watch industry, Apple now clearly dominates two of the biggest wearable markets: smartwatches and headphones. And it’s widely reported that Apple is working on not one but two sets of augmented reality glasses. It doesn’t take much foresight to see the position Apple is manoeuvring itself into here: the delivery of its rapidly expanding services channels through wearables.

“Different parts of the body have different real estate: our wrist, our ears, our eyes. Those are valuable pieces of real estate for a company like Apple to put a product on,” Cybart says. “So you can’t look just at AirPods, it’s the connection to other products that’s key. We’re going to see Apple come up with something for the eyes, and that trifecta in which you’re addressing each part of the body – that’s powerful. And it has implications that could go on for 10 years or more.”