The Secret to Cheaper and Better Lithium-Sulfur Batteries? A Pinch of Sugar 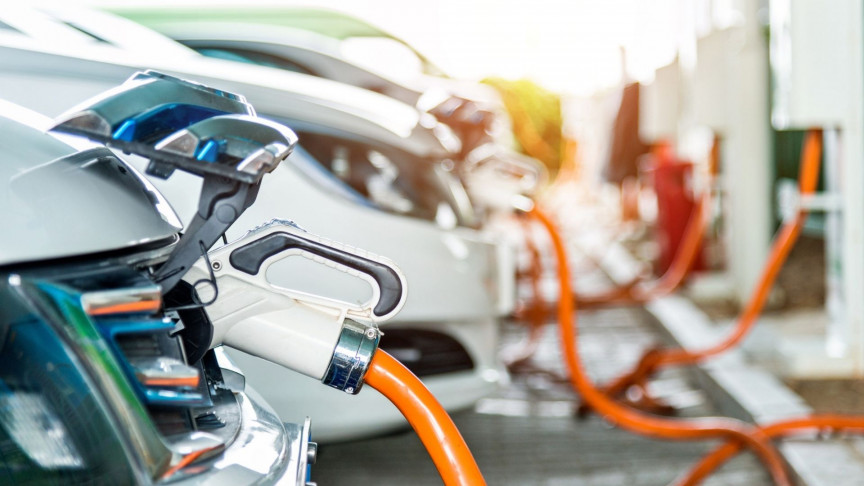 A revolutionary battery breakthrough might allow electric vehicles to travel 545 miles (878 km) from Sydney to Melbourne on a single charge. The modest ingredient that enabled the discovery? A spoonful of sugar.

Simply by adding the “secret” substance, a team of researchers from Monash University has created a lighter and more sustainable rival that lasts longer to lithium-ion batteries, according to a press release by the university.

Today, our electric vehicles and mobiles phones mostly utilize lithium-ion batteries that are made using toxic and exotic materials such as cobalt, nickel, and manganese, which are becoming increasingly scarce across the world. Lithium-sulfur batteries, on the other hand, use cheaper and more abundant materials while holding two to five times more energy per kilogram than lithium-ion ones. However, they degrade rapidly as they are recharged due to the positive sulfur electrode suffering from substantial expansion and contraction weakening it and making it inaccessible to lithium. Also, the negative lithium electrode became contaminated by sulfur compounds.

This new study shines the light on a potential solution to this problem. The Monash University team has discovered a way of making lithium-sulfur batteries that can be recharged 1,000 times, according to the research published in the journal Nature Communications, and they say the batteries cost substantially less to make than lithium-ion equivalents.

The Monash team had demonstrated last year that they could open the structure of the sulfur electrode to allow for expansion and make it more lithium accessible. In their latest research, they were able to stabilize the sulfur and prevent it from moving and blanketing the lithium electrode by incorporating sugar into the web-like architecture of the electrode.

The researchers built test-cell prototypes, which demonstrated a charge-discharge life of at least 1,000 cycles while retaining significantly more capacity than equivalent lithium-ion batteries.

The researchers believe they can construct a prototype battery that can store two to three times more energy than a lithium-ion battery of the same size, and that these batteries would be cheaper to manufacture than lithium-ion batteries since they employ cheap and abundant sulfur.

“In less than a decade, this technology could lead to vehicles including electric buses and trucks that can travel from Melbourne to Sydney without recharging. It could also enable innovation in delivery and agricultural drones where lightweight is paramount,” says lead author Professor Mainak Majumder, from the Department of Mechanical and Aerospace Engineering and Associate Director of the Monash Energy Institute.

The researchers state that while they’ve overcome many hurdles that are standing in the way of longer-lasting lithium-sulfur batteries, there is still a need for further advancements to enable the large-scale use of this promising technology.