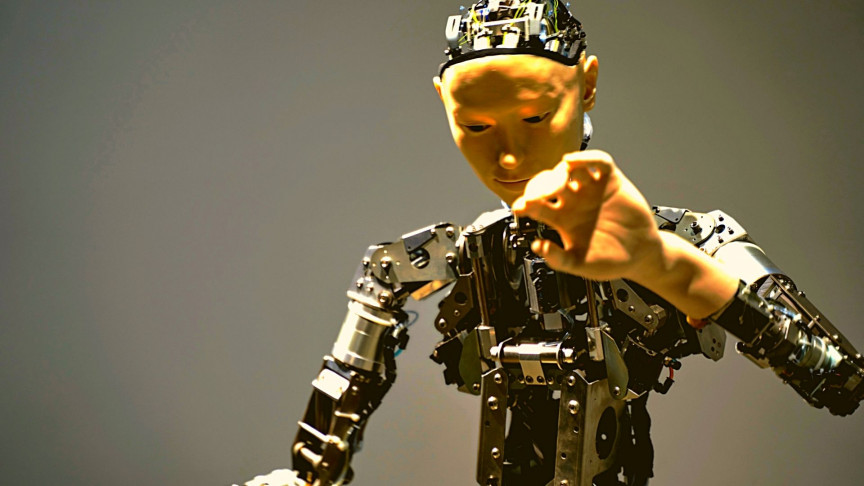 When humans see mistakes in the service quality of robot workers, or the robots simply lose favor in the eyes of customers, businesses might not simply dismiss the robot with a kind letter of recommendation — but shut them down completely, according to a recent study published in the Journal of Service Research.

And it seems this seemingly merciless response to what might be simple misalignment could reflect the attitudes of human customers, who are more awful to robots resembling them than those that don’t. When self-reflection is absent, forgiveness is definitely not in the cards for clumsy service industry machines. The question, then, is plain: why do we treat them like this?

Expanding our understanding of how to improve the design and management could enable service industry companies to dodge losses on investments in robots while also acquiring additional hands to put into labor. A series of studies on robots employed in service industry settings like hotels and restaurants showed how human reactions to robot mistakes could be influenced by whether the robots display likeness to humans — with humanoid features — or a lack of human-like features. The research team also discovered new strategies humanoid robots might use to recover or maintain their relationship with humans, according to Professor of Marketing Lisa Bolton and the Frank and Mary Jean Smeal Research Fellow at Penn State’s Smeal College of Business.

“One of the things we learned is that what a robot looks like really matters — it’s not just window dressing,” said Bolton in a TechXplore report. Joining Bolton in the research is Sungwoo Choi, who’s a former Penn State doctoral student in hospitality and is currently a research assistant professor of hotel and tourism management of the Chinese University of Hong Kong. The study also involved Anna S. Mattila, Penn State’s Marriott Professor of Lodging Management.

Bolton said people can come to presume that humanoid robots possess more advantages over non-human-resembling devices — but the team found resemblance to humans doesn’t improve their chances of maintaining good relations with humans upon making a mistake. On the contrary, the more robots look like us, the greater the chance people will become annoyed at service failures — especially cases involving slow or inattentive service.

Robots could use facial recognition technology to detect mistakes early

“One of the implications of these studies for businesses is that humanoid is not always better,” said Bolton. “Businesses should really think about the design of the robot and they should carefully consider the selection of robots that they might use in their business setting. They need to investigate whether humanoid will be the best choice.”

“And, for designers, they also need to be aware of how important it is to build into the programming the socio-relational components that will enable good service,” added Bolton. But notably, despite the lack of forgiveness humanoid robots face for service failures, politeness seems to carry currency in improving relations with humans. When the human-like robots apologized with sincerity, human customers were more likely to forgive their errors. There are also ways robots could use to detect its service failures — and the dissatisfaction of customers, before offering an apology. By analyzing delays in its service compared to estimated service durations, they might realize on their own when something isn’t up to snuff.

“Also, with current advanced technologies, robots can use facial expression recognition, voice stress analysis, or natural language processing to detect whether customers are angry,” said Choi. “Once a robot detects service failure or customer dissatisfaction with such ways, it should be able to provide a sincere apology by verbal means — vocally, by displaying a message, or both — and through non-verbal means, such as with facial expressions, if possible.”

Robots have a long way to go to “live up” to human expectations, when it comes to the service industry. But there are ways with which they may minimize the fallout of unhappy customers — as roughly 70% of hotel managers believe robots will become more common features of everyday business duties (like check-ins and -outs) by 2025. One thing’s for certain: humans are probably far less likely to manage their expectations, than humanoid robots are to adapt.