The Scary, Automated Future of War 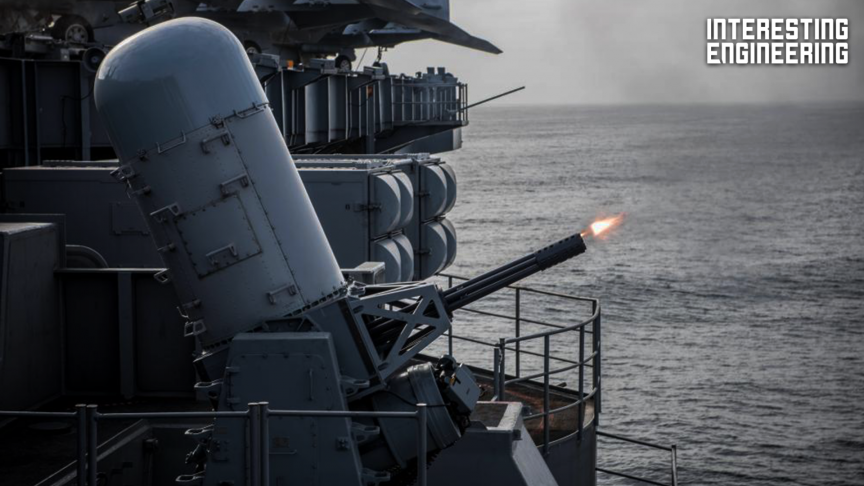 Automatic tanks, drones, and more of the likes will invade tomorrow’s battlefields.

Just as societies and industries become more automated so does war. In fact, military entities everywhere have very high research and development budgets which means they can easily innovate when it comes to warfare.

Artificial intelligence (AI) and automation are indeed the future of war and it is a scary one.

In the battlefields of the future, we likely will not see soldiers squaring off, but instead, carriers might simply load out fleets of AI-controlled tanks and other armed vehicles and drones onto the field.

Those tanks could be equipped with systems similar to the U.S. Army’s ATLAS. ATLAS uses AI to allow tanks to seek and train their arsenal on targets up to three times faster than people.

And let’s not forget the advanced weapons systems like the C-RAM. This system automatically detects, evaluates, tracks, engages, and conducts battle-damage assessments. It can take out any target it is aimed at.

In the meantime, defending forces will also boast their own advanced technology making these new battlefields the future of warfare. Will these future war fields be safer than the past ones? Will automation be so advanced that no humans will have to risk their lives? This video answers all these questions and more.