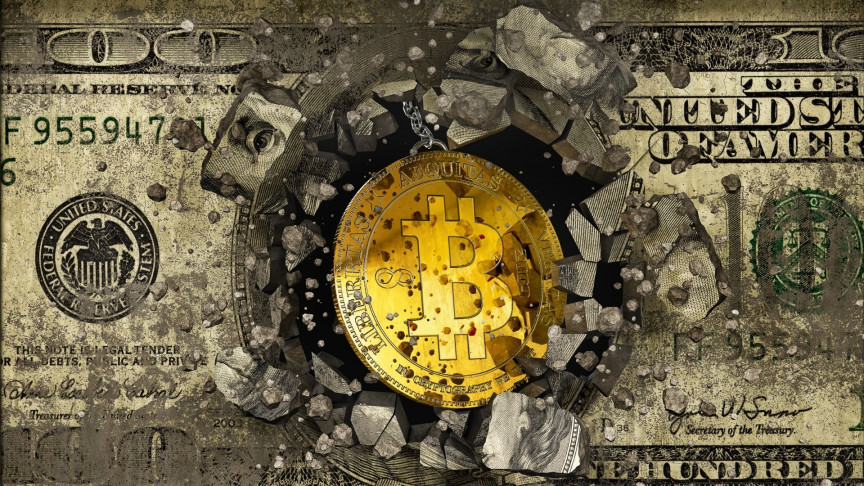 The ownership of the crypto wallet of Satoshi Nakamoto, which has 1.1 million Bitcoins (over 56 billion dollars) in it, has been granted to an Australian computer scientist Craig Wright, who claims to be Satoshi Nakamoto himself.

Craig Wright, who has been claiming to be the Bitcoin inventor Satoshi Nakamoto since 2016, has won the legal battle against the family of his deceased business partner David Kleiman, who claimed half of the bitcoin fortune that is worth more than 56 billion dollars.

Bitcoin was invented in October 2008, at the height of the financial crisis, by a person or a group of people calling themselves Satoshi Nakamoto who published the first whitepaper, laying out a framework for a digital currency that would be decentralized, not tied to any legal or sovereign authority. Then it was released as open-source software and began its volatile journey in January 2009.

The crypto wallet, which dates back to the first days of crypto mining and could only be owned by the pioneers of cryptocurrency, has 1.1 million Bitcoins in it.

The lawsuit posited that Wright did not act alone while creating Bitcoin. According to Ira Kleiman, his brother David was the co-creator of Bitcoin, before his death in April 2013, and is entitled to a share of said crypto assets.

Wright denied the allegations and said that while Kleiman was a friend, the two were never partners and he alone is Satoshi Nakamoto. However, in the emails that were shown to the court, Wright referred to Kleiman as his “partner” until his death.

During the legal case tried in a federal court, blockchain expert, the technology behind cryptocurrency, Kevin Madura explained to the court how Bitcoin works by explaining transactions on the blockchain, mining, private keys, multi-sig, and such.

The verdict of the Florida, Miami jury gave Wright the right to keep all of 1.1 million Bitcoins but awarded the joint venture of Wright and Kleiman, W&K Information Defense Research, 100 million dollars in intellectual property rights.

The lead lawyer representing Wright, Andres Rivero of Rivero Mestre LLP said, “This was a tremendous victory for our side.”

After the verdict, the cryptocurrency community is following Wright closely to see if he keeps his promise of proving to be the creator of Bitcoin if he won the legal battle.