The President Just Banned All US Investment in Huawei 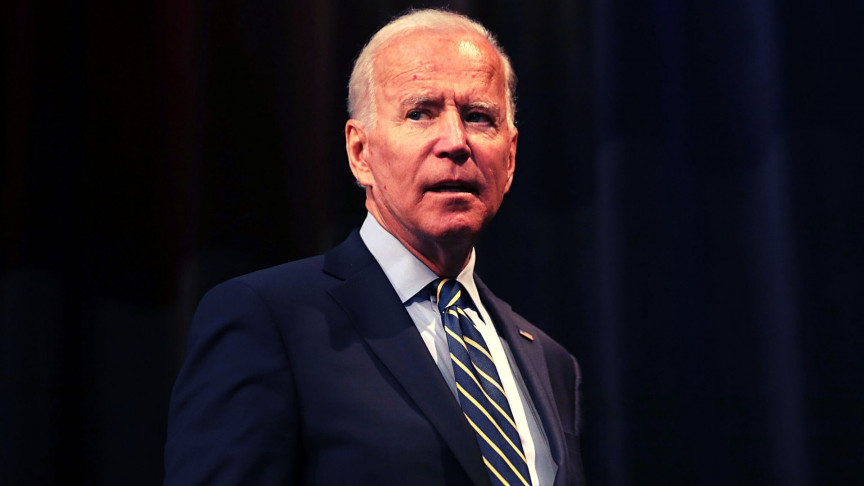 In the wake of former executive orders from Trump that banned a handful of companies in China from buying U.S. technology, current President Biden has issued a new executive order that bans U.S. investments in 59 different defense and tech firms in China, according to a press release on the White House’s official website.

In other words, the tech wars have officially begun.

The Biden administration said the new executive order was created to address a continuing “threat posed by the military-industrial complex of the People’s Republic of China (PRC).” The White House further claimed the ongoing development of Chinese technology, including surveillance tech, in addition to expanded deployment of this tech in countries beyond China’s borders represents a risk to national security. The new order is also in response to the abuse of human rights of people in China.

In the spirit of limiting the growth of China’s defense and surveillance technology, the Biden administration is amending E.O. 13959 to include a prohibition on U.S. citizens or companies’ making new investments or “engaging in the purchase or sale” of any of the 59 companies listed in the order. All 59 companies represent major China-based companies involved in aviation, defense, and surveillance ostensibly linked to the Chinese military-industrial complex. And this list isn’t exhaustive: The executive order says more names may be added on a “rolling basis.”

Huawei was already under a ban preventing it from purchasing technology made in the United States, but the company showed up in Biden’s latest executive order, adjacent to other powerful tech companies in China, including China Mobile Communications Group, Semiconductor Manufacturing International Corp., Hangzhou Hikvision Digital Technology, and several others. The increased difficulty this will create for U.S. companies to invest in and collaborate with Chinese tech firms goes without saying, but officials in the White House have said the new E.O. was “carelessly drafted,” and could lead to challenges of the order in court, according to a Reuters report.

This order comes amid a growing global semiconductor chip shortage, with many chip-producing factories (foundries) just beginning to reopen after a year-long COVID-19 crisis. This has caused Samsung to announce that it had considered skipping its launch of the next Galaxy Note smartphone. “[T]here’s a serious imbalance in supply and demand of chips in the IT sector globally,” said Koh Dong-Jin, Mobile Chief and Co-CEO of Samsung, in a BBC report. And this shortage has already caused other major tech companies to delay flagship products.

In 2020, Apple delayed its iPhone 12 launch by two months because of “supply restrictions caused by the impact of the coronavirus,” according to TechRadar. In a time of highly digitized technology, other industries were and continue to be greatly affected by shortages, and with U.S. investors and companies banned from outsourcing their supply chain to China, we could be witnessing the beginning of a “resilience test” between the two most powerful economies in the world. In the wake of a global pandemic and with even the most oversized tech corporations falling short of profit projections, it’s no surprise that some officials in the White House are skeptical of Biden’s new executive order’s surviving a day in court. But whether it withstands critical bureaucracy or not, we have officially entered an age of international tech wars.