The Pentagon Wants to Keep China Away From US Space Tech 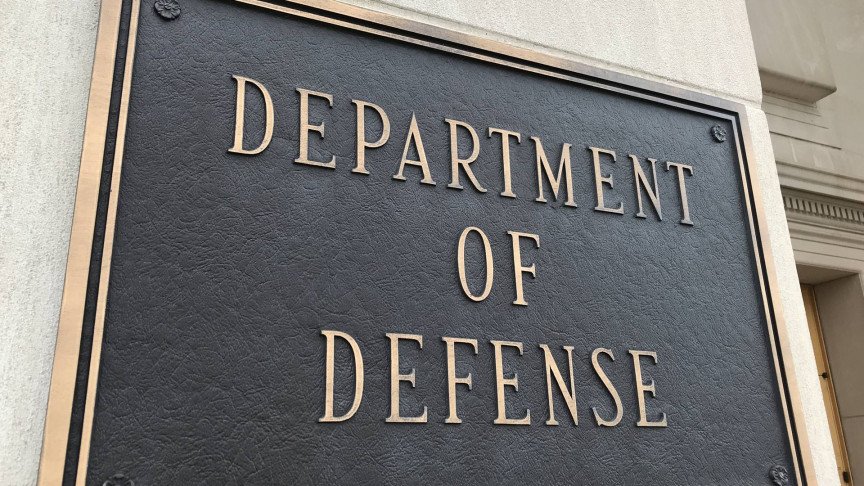 The Pentagon is trying to thwart Chinese investments in U.S. space startups and the use of Chinese software by Department of Dependence (DoD) suppliers, according to Space News. The announcement comes months after news surfaced that China was making significant long-term investments in weapons designed to jam satellites as it sought to catch up in space technology with the U.S.

Colin Supko, director of the Defense Department’s trusted capital program, warned that supply chains are of extreme importance to the DoD as the department revealed concerns that China is using its financial ability to gain access to segments of the U.S. defense industrial base.

In light of this, the DoD created something called the trusted capital program that encourages venture capital firms to get vetted by the department so they can be noted as sources of “clean capital.” This initiative began last January, and, to this day, has worked with more than 70 startups and 20 venture firms that have a total of $1.2 billion in capital.

“Everybody’s aware that dependence on potential adversaries for some of our critical systems and technology is not in the best interest of the United States,” said Supko to Space News.

“I will tell you that this administration is looking hard at how to curtail some of those problems and they have some of the smartest people working on it,” he added.

Companies who successfully pass the DoD’s stringent vetting process then get an introduction to potential venture investors. Those, however, who fail to meet the DoD’s requirements could even be prevented from competing for military contracts.

Supko explained that this is a tough line not to cross and that the DoD needs to be really careful not to give one company a greater opportunity than another as there’s nothing illegal about having foreign ownership.

He also added that the Biden administration is now in discussion on how to handle these problems. And this is currently a real issue indeed, as fear of being deemed as having adversarial capital has caused some companies to turn much-needed money away.

But it’s not just capital that the Pentagon monitors. It also looks at the sources of companies’ software and components. All, in all, this has made supply chain security a high priority in the U.S.’ selection process and it looks like it will continue to be so for a long time.