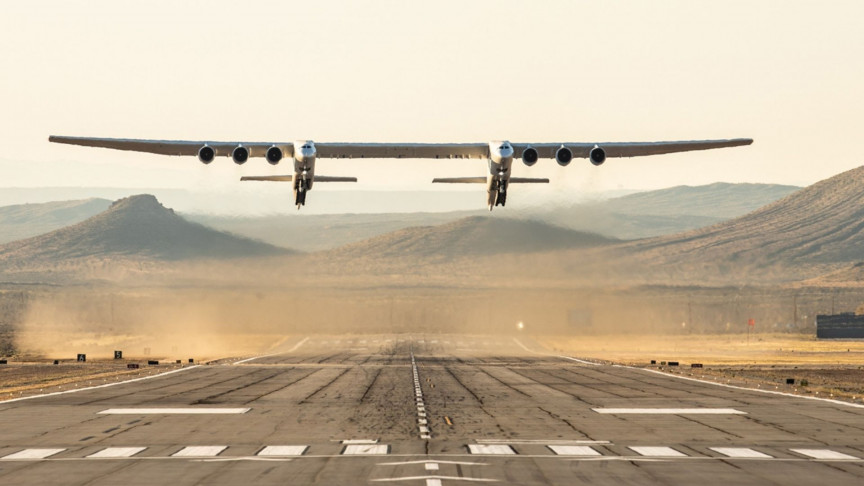 The U.S.-based aerospace company Stratolaunch announced that the company has signed a research contract with the Missile Defense Agency (MDA), which is a part of the U.S. Department of Defense (DoD), on hypersonic flight test services.

The DoD has been focused on hypersonic missiles for a long time now, mainly because of the significant threats they present such as difficulties in detecting, tracking, and intercepting due to being able to reach high speeds with the ability to maneuver along a flight trajectory.

Stratolaunch will provide the MDA with targets that mimic hypersonic threats, thus helping the improvement of existing and development of new defense systems.

“We’re excited to provide MDA with a threat-representative and threat-replicating target that allows them to understand how to engage and intercept hypersonic threats,” said Dr. Daniel Millman, Chief Technology Officer of Stratolaunch, in a company press release.

Stratolaunch is also the owner and operator of the world’s largest aircraft, with its six Boeing 747 engines and  385 feet (117 meters) wingspan, “The Roc” which has an aerial launch platform that can launch hypersonic vehicle Talon-A and missiles.

Talon A, the hypersonic vehicle, is designed to be reusable, can be fitted out with different payloads, and offers rapid testing of hypersonic flight technologies for several uses. The vehicle is expected to exceed the speeds of Mach 6 since the definition of “hypersonic” is speeds between Mach 5 to Mach 10. Talon-A is set to make its first test flight next year.

The Talon A measures 38 feet (8.5 m) in length, has an 11.3 foot (3.4 m) wingspan, and weighs 2,722 kg (6,000 pounds). Able to reach speeds over six times the speed of sound of up to Mach 6 on long-duration flights, the Talon A can take off and land autonomously from a conventional runway with its landing gear. What’s more, it can also be launched out of Stratolaunch’s largest carrier plane, at 35,000 feet (10,000 m) cruising altitudes.

The vehicle is yet another example of hypersonic vehicles built by the United States, Russia, China, and allegedly North Korea.

Stratolaunch aims to carry three Talon-A-sized vehicles at once with the Roc, which made its second test flight in April 2021.