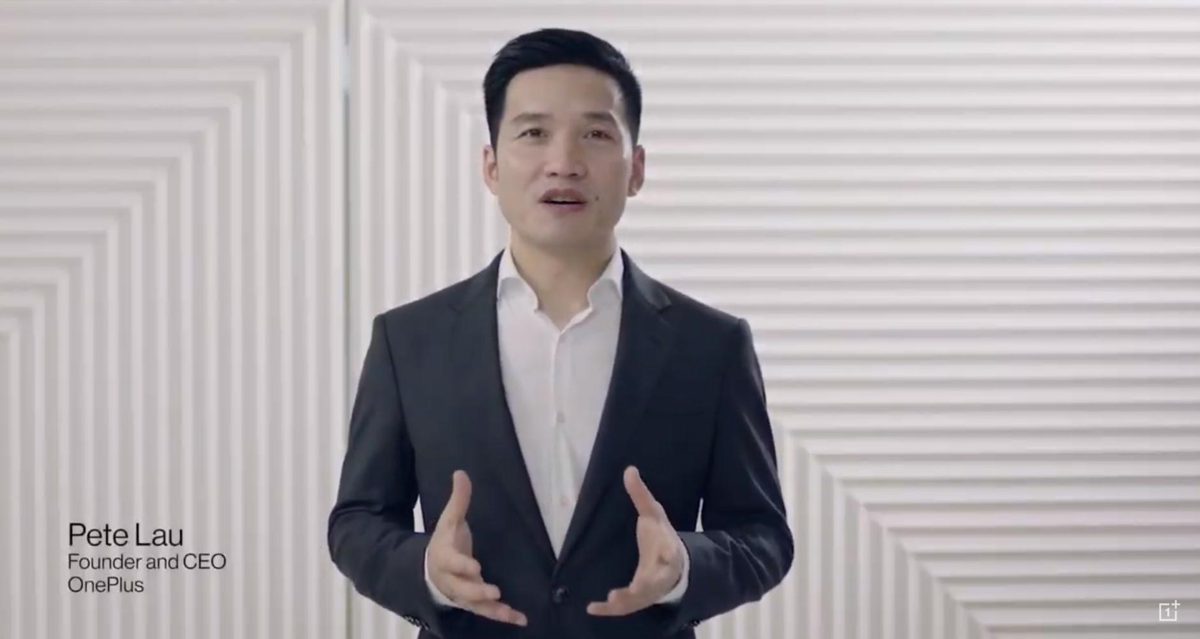 The OnePlus 8 has a 6.55-inch, 1080p, 90Hz screen and runs on a Qualcomm Snapdragon 865 chipset. It has a main 48-megapixel camera, a 16MP wide-angle camera and a 2MP dedicated macro camera, along with a 16MP hole-punch-style selfie camera.

The unlocked and T-Mobile versions will be compatible with T-Mobile’s low- and mid-band 5G networks, as well as AT&T and Verizon’s 4G networks.

“5G is, and will continue to be, a huge priority for OnePlus,” OnePlus spokesman Ryan Fenwick said at the launch event.

So far, $699 is the floor for a current-generation 5G phone that’s been approved by US carriers. The just-announced Nubia RedMagic 5G costs $579, but it doesn’t look like it has the appropriate 5G frequency bands to work well on any US carrier.

You can get a Moto Z4 with a 5G backpack for $700, but that’s bulky, has short battery life, and has an earlier version of 5G hardware that sometimes overheated in our testing last summer.

The OnePlus 8 will also come out on Verizon starting April 29 as the “OnePlus 8 UW,” for $799. The extra $100 looks to be the cost to include Verizon’s millimeter-wave 5G system, which requires expensive additional antenna modules and radio design elements. On Verizon, the phone comes in black or silver.

While OnePlus has always made its own high-quality cases for its phones, the tie-up with Verizon appears to have gotten some prominent casemakers to pull the trigger as well. Verizon will offer cases from Otterbox, Speck and InvisibleShield to go with the phones.

The OnePlus 8 Pro won’t be sold by any US carriers, but it will be compatible with T-Mobile’s low and mid-band 5G networks, and with AT&T and Verizon 4G networks.

The 8 Pro adds IP68 waterproofing, and amps up the screen and cameras further. It has a 120Hz, 3168-by-1440 screen which DisplayMate found to be the brightest in the business. The main 48-megapixel camera has bigger pixels than the one on the OnePlus 8, for better low-light performance. There’s also another 48-megapixel wide-angle camera, and an 8-megapixel 3x telephoto camera.

The 8 Pro is the first OnePlus phone to have wireless charging, using a proprietary “Warp Charge 30” wireless charging cradle that can charge the phone to full charge within an hour. It also works with standard Qi chargers, but more slowly.

While there had been rumors of a third “OnePlus 8 Lite” model, it was not mentioned during the launch event. The company did, however, announce $49.99 “Bullets Wireless Z” wireless headphones, which it says have 20 hours of battery life.