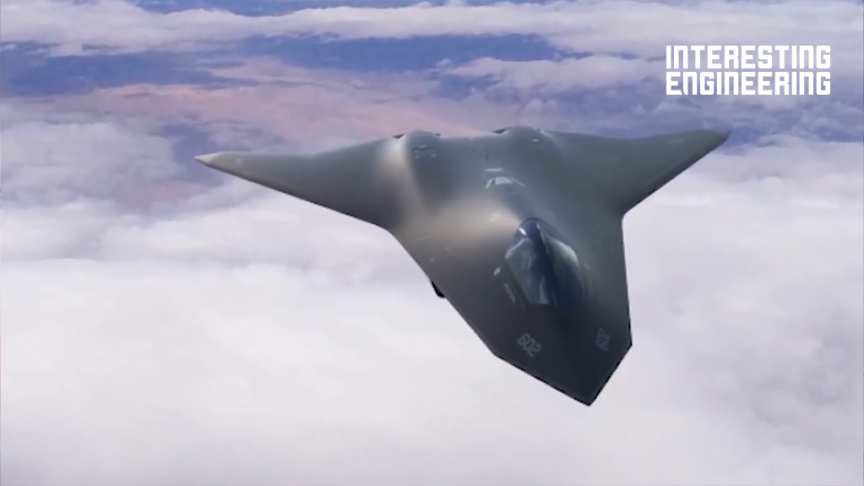 Fighter jets are already a force to be reckoned with, and now they are getting an upgrade.

You have most likely heard of fighter jets. These mighty weapons combine sheer stealth power and agility to become a force to be reckoned with, and now they are getting an upgrade.

These next-generation aircraft will come with developments such as gallium-nitride sensors, engines producing up to 15 tons of thrust, cyberwarfare suites, and directed-energy weapons. When in service, these jets will perform a variety of missions, including air-to-air refueling, reconnaissance, surveillance, electronic warfare, and traditional combat.

The fighter jets’ communications and sensor technology will also be upgraded to the point where it can interface near-instantaneously with satellites, other aircraft, and anything else that would provide pilots with real-time battle information.

Do all these changes sound exciting? Are you curious to know exactly how these already advanced aircraft will be further upgraded? Want to know more about the many new features that will make them unstoppable? Then, this video is for you.