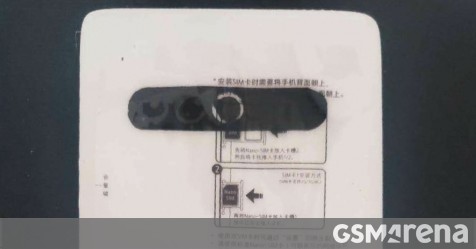 The Meizu 17 has broken cover once more. Here’s the back of the phone again, this time with the protective sheet with quick start info that will be part of the retail package. There’s also this promotional prop, a protective shield with April 15th written on the bottom.

We already knew that the phone is coming in April, but now it looks like we have the exact date. This is an anniversary phone, so it will be special – it will be Meizu’s first 5G phone, a present to itself for its 17th birthday. 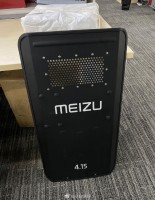 The Meizu 17 is expected to have an OLED screen with 90Hz refresh rate and it will be powered by a Snapdragon 865 chipset. There will be a punch hole for the selfie camera in the upper right, which will also double as a battery indicator.

We have some bad news, however, this 3C certification shows that the phone will use a 30W charger rather than the rumored 65W GaN power brick. Below is also an alleged photo of said 30W charger. 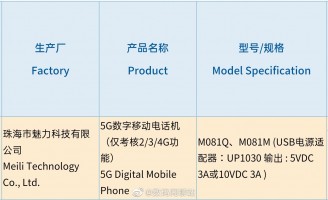 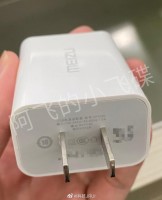