The Luxury ACH160 Is ‘the Most Modern Interpretation of the Airbus’ 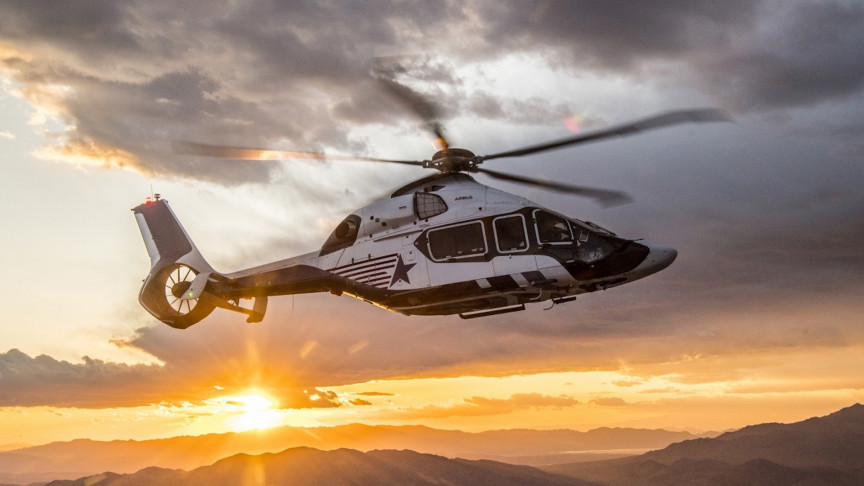 Airbus’s ACH160 corporate helicopter has an autopilot function that takes over when the helicopter goes into free fall, an article by Robb Report explains.

When in recovery mode, the autopilot is able to halt that free fall and bring the helicopter back into a stable trajectory. Airbus is touting the machine, which will be delivered to its first client this year, as one of its most advanced flying machines.

The ACH160 is Airbus’s most advanced corporate helicopter, and one of the most luxurious flying machines in the world. It has a four-foot-four-inch cabin headroom (1.32 m), oversized windows, and low vibration in the interior. The helicopter flies at a maximum cruise speed of 178 mph (286 km/h) and has a maximum endurance of four hours and 30 minutes.

Aside from its state-of-the-art recovery mode autopilot function, it also has automated collision avoidance functions and can perform automated take-offs. The helicopter was built to the specifications of a U.S. client, who will receive it this year, though other custom models are also available.

“Helicopter accidents often involve human error, especially if avionics are complicated,” Olivier Gensse, a test pilot for the ACH160 told Robb Report in an interview. “We designed the Helionix 3 system to be intuitive and simple, displaying critical information as needed. It’s about reducing the workload for the pilot without a hundred buttons on the display,” he continued.

The ‘most modern interpretation of the Airbus vision’

On its website, Airbus says the ACH160 is “the most modern interpretation of the Airbus vision” and that its design was achieved thanks to 68 new patents. Airbus is working on several technologies that have the potential to change urban airspace in the coming years, including its electric eVTOL flying taxi called “CityAirbus”, which it claims is quieter than a vacuum.

In collaboration with the Technical University of Munich (TUM), the company also announced in March this year that it is working on an “aerodynamically shape-optimized rotor head full fairing” that provides increased speed while reducing carbon emissions and decreasing noise pollution. We wouldn’t be surprised at all to see that technology added to the next iteration of the ACH160.