The Intricate Workings of the C-RAM Point Defense System 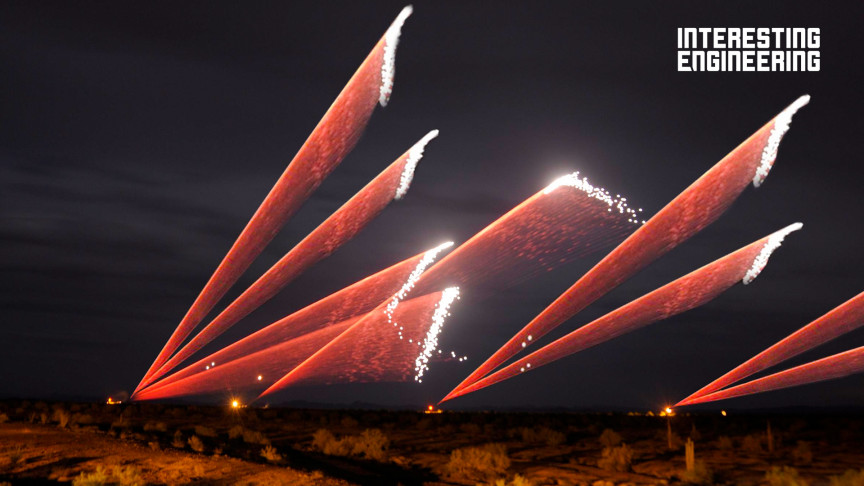 Which stands for counter rocket, artillery, and mortar.

Have you ever heard of the C-RAM point defense system? It stands for counter rocket, artillery, and mortar and it’s a 0.79-in (20-mm) Gatling gun equipped with state-of-the-art radar technology.

The C-RAM is lightning-quick, capable of firing 4,500 rounds per minute, and it can detect, intercept, and destroy projectiles before they reach their intended destination.

C-RAM has a naval counterpart from which it stems. This counterpart is called the Phalanx Close-In Weapons System, or CIWS for short.  CIWS proved extremely successful at deterring incoming artillery as well as opposing gunboats.

As such, the military concluded that a land-based variant of the system was needed. The C-RAM was then developed and it has since its inception protected many sites from artillery fire.

Unlike the CIWS which is permanently fixed on a ship, the C-RAM is mounted on a trailer and fired remotely. This gives it a lot more flexibility and agility.

But how does the C-RAM work so well? What systems does it have in place to aim at its targets? What is the engineering and technology behind this mighty weapon? Where and when is it used most often? We answer all these questions and more in our video.