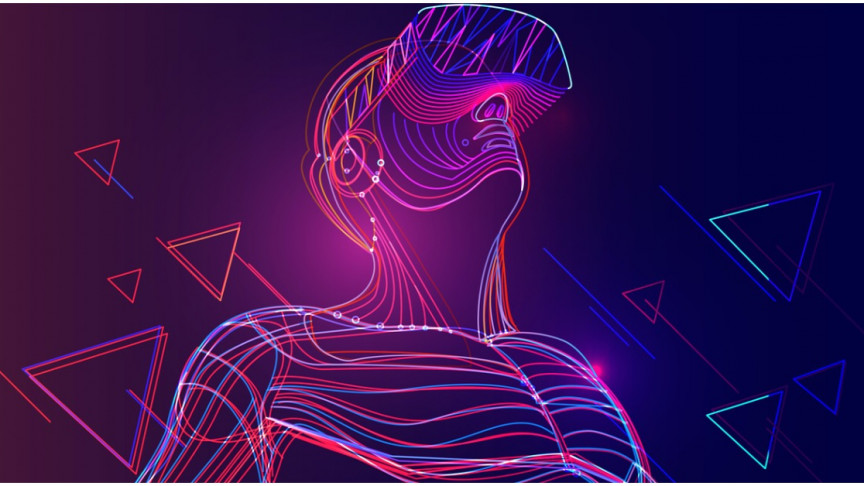 By 2030, the Internet of Senses will create new applications and enhance the performance of others that already exist.

The IoS will be enabled by technologies such as Artificial Intelligence (AI), Virtual Reality (VR), Augmented Reality (AR), 5G, and automation. Consumers who are early adopters of emerging technologies predict that by 2030 screen-based experiences will increasingly compete with multisensory ones that will be almost inseparable from reality.

According to Ericsson ConsumerLab‘s 10 Hot Consumer Trends 2030, half of the world’s smartphone users predict that by 2025 we will all be wearing some kind of lightweight, fashionable Augmented Reality (AR) glasses. This is a trend that can take over as soon as 2023. Smart glasses will also replace smartphones as a primary device.

One well known example of this trend is the partnership between Facebook and Ray-Ban’s parent company Luxottica. They have teamed up to develop Augmented Reality glasses. Facebook plans to launch the wearable, internally called Orion, between 2023 and 2025. They are designed to take calls and let users stream video to other people. Yes, it is all about voice and sound.

According to the survey, consumers also predict wearables that can instantly translate languages. This will be similar to the way that Alexa can translate from one language to another in real time now through Amazon Echo and Echo Dot smart speakers. The wearables will also allow us to control our sound environment and experience smell, taste, textures, and temperature digitally.

Consumers expect an Internet of Senses that controls sound

This vision is not only based on expected technological advances. It is also based on consumer research: Urban early adopters expect that we will be using all of our senses online by 2030. How we listen to, speak to, and understand each other is about to have a big digital upgrade.

We are surrounded by sounds. From soothing melodies we choose to play through our earphones to nuisance noises such as the jangle of the subway train or the noisy neighbors partying at midnight. By 2030, consumers expect to be fully in control. They expect not only to control what they hear but also what others hear from them.

By 2030, consumers will more actively be able to shape their sound world. They will no longer be content with exposure to anything that they consider unwanted ambient sounds.

Toward 2030, consumers expect to be more in control of how their voices come across in any language. More than seven in ten consumers surveyed expect to have earphones that automatically and flawlessly translate languages. The same earphones would be a device that would allow users to call anyone in the world, in any language, and sound just like themselves.

However, they could also choose to sound like someone else with 67 percent believing that they will be able to take on anyone’s voice. They believe this voice would sound so real that they could even fool family members.

The ambience of sound will make digital and physical experiences equally natural. Sound will become spatially embedded in a way that any digital object placed in the physical world will sound completely real. Imagine a room full of digital objects that produce fewer echoes compared to an empty room.

Half of the consumers believe they will not even need earphones at all. Instead, they expect some as simple as a headband will transmit sound directly to the mind. Being actively in control of what they hear is positively perceived by many.

A total of 54 percent of consumers expect to have the ability to create their own digital sound bubble. This will enable them to hear only what they want. Some think this will be possible while traveling on a crowded bus. Everyone will be able to create an echo chamber.q

The human hearing may go beyond its natural limits. Almost half of the consumers expect to be able to use a headband that converts sounds to other sensorial experiences. Using such a headband, you could change voices into sensations on your skin, or the sound of the traffic around you into colors. Consumers expect the headbands to transmit sound directly into their brains. The possibilities are endless.