The Head of NASA Admits That He Believes in Aliens 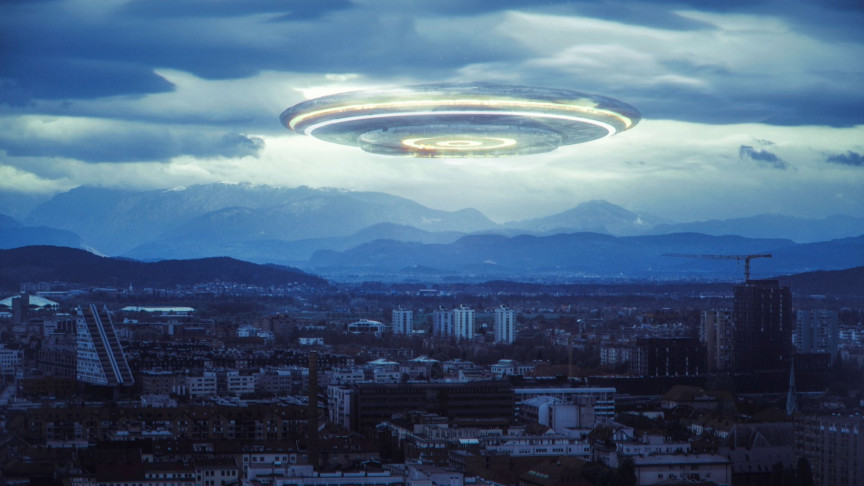 Many of us believe, despite no conclusive evidence, that aliens exist.

And, as of Wednesday, you can count NASA Administrator Bill Nelson among them, who just admitted that he believes we may not be alone in the galaxy after reading the classified version of the U.S. intelligence report on Navy pilots’ repeated sightings of UFOs, according to an initial report from CNN.

This could mark a fundamental shift in how seriously we take the idea of extraterrestrial life.

NASA Administrator thinks we’re not alone in the universe

“I’ve seen the classified version” of the intelligence report, said Nelson during an interview with CNN. “It says basically what we thought […] we don’t know the answer to what those Navy pilots saw. They know that they saw something, they tracked it, they locked their radar onto it, they followed it, it would suddenly move quickly from one location to another.” He added that the report documents more than 140 such UFO sightings. “So naturally, what I ask our scientists to do is to see if there’s any kind of explanation, from a scientific point of view.”

The public U.S. intelligence report on UFO sightings was inconclusive on the question of the origin of these events, but Nelson’s mood after reading the classified report was optimistic. “Three years ago I talked to the Navy pilots,” he began, “and my feeling is that there is clearly something there. It may not necessarily be an extraterrestrial, but if it is a technology that some of our adversaries have, then we’d better be concerned.” Asked if our “adversaries” are capable of creating UFOs like the ones sighted, Nelson said NASA doesn’t think they do.

“Thus far, we don’t have any receipt of communication from something that’s intelligent,” said Nelson. “Ever since ‘Star Trek’, people are yearning to find out what’s out there in the cosmos. ‘Are we alone?’ Personally, I don’t think we are, the universe is so big! It’s 13.5 billion years ago when the universe started. That’s pretty big!”

This is a developing story about the head of NASA admitting his personal belief in aliens, so be sure to check in with us for more updates.