The Future of Vehicle Technology at CES Asia 2019 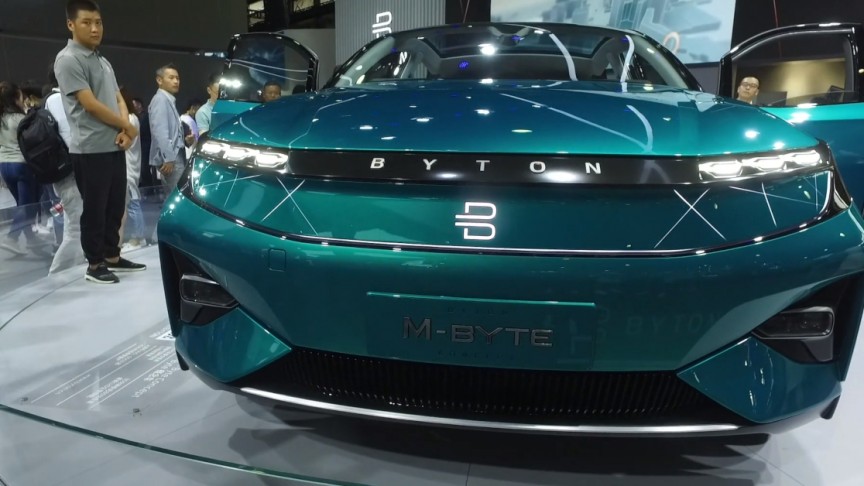 CES Asia 2019 is quickly approaching. The Asian edition of the Consumer Electronics Show will run on June 11-13, 2019 at the Shanghai New International Expo Center (SNIEC) in Shanghai, China.

According to the Consumer Technology Association (CTA), this year at CES Asia 2019, the vehicle technology show floor space is going to double in size from last year. Also according to the CTA, the showcase technology advances are going to focus on what makes cars safer and more connected.

Vehicle technology is one of the most expected areas of the show and certainly, this year is expected to be more exciting than ever.

CES Asia attendees will have the opportunity to experience the latest in concept cars and connected vehicles from self-driving to all-electric. The main focus this year seems to be on making transportation safer and greener. Good news about that.

China is the global leader in the automobile market in both terms of demand and supply. Over ten years ago, at the beginning of 2009, China issued a report supported by official data stating that China had overcome the United States in both sales and production. The report was published by the Embassy of the People’s Republic of China in the United States of America.

According to Statista, globally, China remains the largest automobile market today, both in terms of demand and supply and despite a bumpy 2018. In 2017, China produced almost 25 million passenger cars in addition to around four million commercial vehicles.

According to industry analysts, China is also expected to report close to 35 million vehicle sales in 2020, continuing to drive demand in the automobile market. By 2020, there will be an estimated 200 million vehicles on Chinese roads.

“China is one of the key pillars in the Drive the Future strategic plan and Renault is ready to expand in the country. We are expanding our product range as part of a coherent approach, In China, for China, with the aim of furthering Renault’s success by delivering the innovation and quality expected by our Chinese customers.” — Thierry Bolloré, Chief Executive Officer of Groupe Renault

Inceptio Technology is one of the first-time exhibitors at CES Asia this year. The company is going to demonstrate next-generation self-driving technologies for trucks and transportation services.

CES Asia 2019 will focus on hot trends such as AI, 5G, Vehicle Tech, and electric vehicle (EV) startups from around the world including Byton, a Chinese electric car startup with locations in China, Germany, and the United States.

Both Byton and rival Tesla are currently building their EV factories in China. Byton expects to launch its products first in China, then in Europe and the U.S. in 2020. Byton’s new factory in China is expected to manufacture 150,000 electric vehicles per year.

China is a great playground for electric vehicles. The Chinese government has been promoting new energy vehicles (NEVs) including battery-powered and plug-in-battery-gas hybrid cars. This is a great strategy for reducing air-pollution at the same time that drives technological development.

The show is expected to feature over 550 exhibiting companies, including more than 125 startups and represents the full technology ecosystem with innovations spanning 20 product categories.

For the fourth year in a row, the United States Department of Commerce (USDOC) has granted Trade Fair Certification for CES Asia 2019, a formal federal endorsement of CES Asia as a recognized opportunity to showcase U.S. products and services overseas.

Get ready for CES Asia 2019. If you are not able to attend the show, stay tuned as we’ll bring you all the coverage of the best and latest in the automotive industry right to the comfort of your screen.