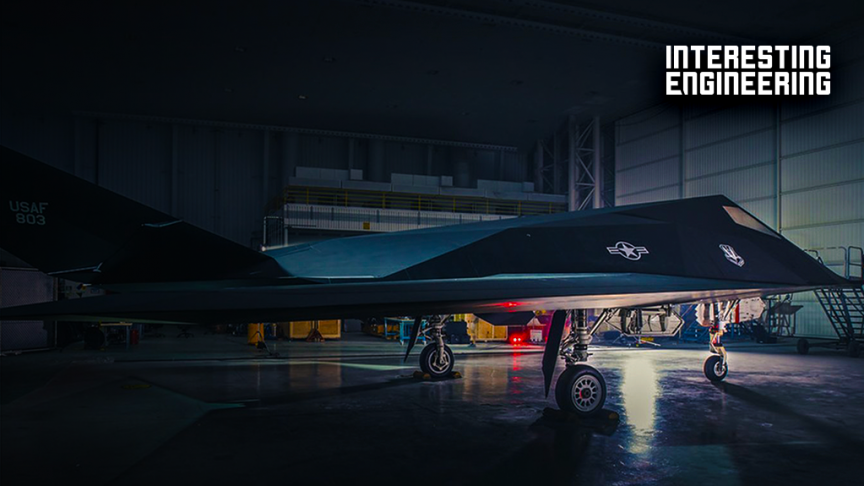 The F-117 Nighthawk officially came into existence in 1981.

Did you know that the F-117 Nighthawk was the first true stealth fighter jet? Its development all began in 1964 when the Soviet mathematician Pyotr Ufimtsev published his seminal work, Method of Edge Waves in the Physical Theory of Diffraction.

In this work, the academic described how radar technology worked and how aircraft manufacturers could engineer even large aircraft to avoid radar detection. This was ideal for reconnaissance missions which the U.S. government undertook quite often at the time.

Due to Soviet radar and anti-aircraft technology growing more formidable in the 1970s, the U.S. government decided it was time for a fighter aircraft that could avoid radar detection. The project was assigned to Lockheed’s Skunk Works and they embarked on a top-secret black operation known as Have Blue.

This mission was not without issues and many prototypes ended in failure but finally, in 1981, the F-117 Nighthawk would officially come into existence.

What happened next? Was the fighter jet all it was invented to be? What kind of missions did it undertake? How well did it perform? And is it still on active duty today? We answer all these questions and bring you footage of the jet in action.