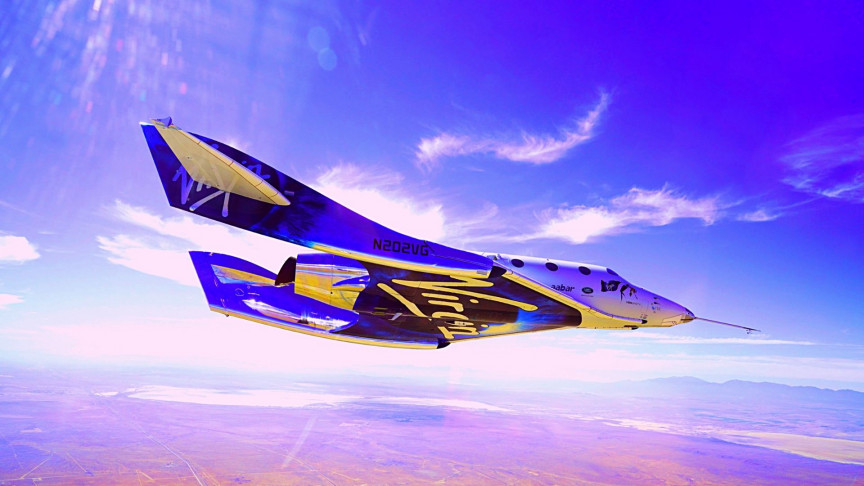 The Federal Aviation Administration officially grounded all Virgin Galactic flights indefinitely pending the completion of an ongoing investigation of the company’s July 11 crewed flight, according to an initial report from CNBC.

“Virgin Galactic may not return the SpaceShipTwo vehicle to flight until the FAA approves the final mishap investigation report or determines the issues related to the mishap do not affect public safety,” read the FAA statement, in the report.

“The FAA is responsible for protecting the public during commercial space transportation launch and reentry operations,” continued the regulator’s statement to CNBC. “The FAA is overseeing the Virgin Galactic investigation of its July 11 SpaceShipTwo mishap that occurred over Spaceport America, New Mexico. SpaceShipTwo deviated from its Air Traffic Control clearance as it returned to Spaceport America.” While many viewers of Branson’s historic spaceflight may have considered it a textbook flight, it was anything but. While ascending, a warning light activated during spacecraft VSS Unity’s rocket engine burn, indicating that the vehicle had left its intended trajectory.

And on Wednesday, the FAA said the warning light had caused Branson’s spacecraft to deviate “from its Air Traffic Control clearance”, veering outside its official airspace for 1 minute and 41 seconds. First to the issue was The New Yorker, which focused on concerns surrounding Virgin Galactic’s safety and technology. This was especially reflected in the parting ways of the company’s former Flight Test Director Mark “Forger” Stucky, who may have been fired via video call after Branson’s first flight. The report highlighted how Stucky had often made internal warnings within Virgin Galactic that raised concerns about the firm’s flight tests.

This is developing news about the FAA grounding Richard Branson’s Virgin Galactic, so be sure to check in with us for more updates.