The Cure for Baldness May Lie in Bioengineered Hair 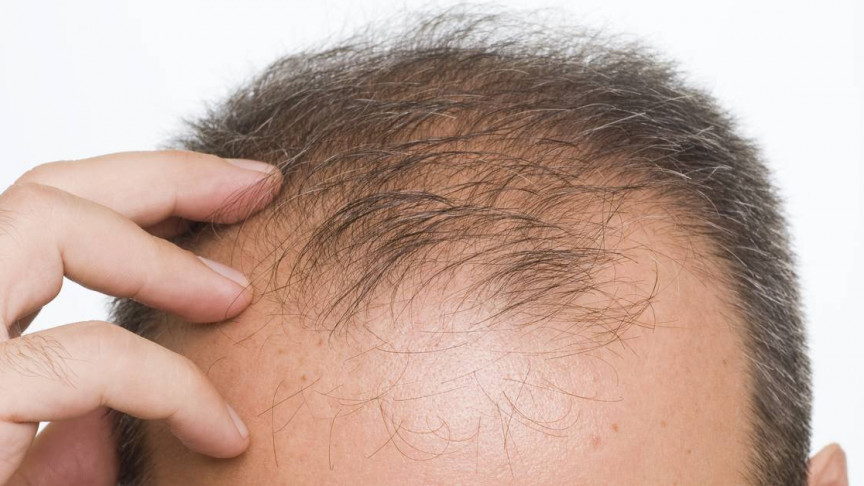 Scientists at the RIKEN Center for Biosystems Dynamics Research in Japan led by Takashi Tsuji have been working on ways to regenerate lost hair from stem cells. And they may just have made an important breakthrough!

In mammals, hair grows in a continuous cyclical process that sees hair grow, fall out, and grow again. Therefore, a successful hair-regeneration treatment would need to produce hair that also recycles itself.

To test whether stem cells from fur and whisker from mice cultured in the NFFSE medium (a type of collagen with five factors) could produce hair that cycles, the researchers observed the regenerated hair for several weeks. They also used 220 combinations of ingredients.

The scientists found that 81% of hair follicles generated in NFFSE medium went through at least three hair cycles and produced normal hair while 79% of follicles grown in the other medium produced only one hair cycle.

The researchers also observed what is attached to the outside of the cells. They found the best hair cycling was related to the addition of Itgβ5.

“We found almost 80% of follicles reached three hair cycles when Itgβ5 was also bioengineered into the hair follicle germ,” explained in a statement first author Makoto Takeo. “In contrast, only 13% reached three cycles when it was not present.” The analysis showed that these important cells are naturally located in the upper part of the hair follicle’s bulge region.

The next step in the process is now clinical trials with humans. If the research does prove successful in these trials, this process could make its way into a commercially available baldness treatment some day.