The Best Verizon Phones for 2020 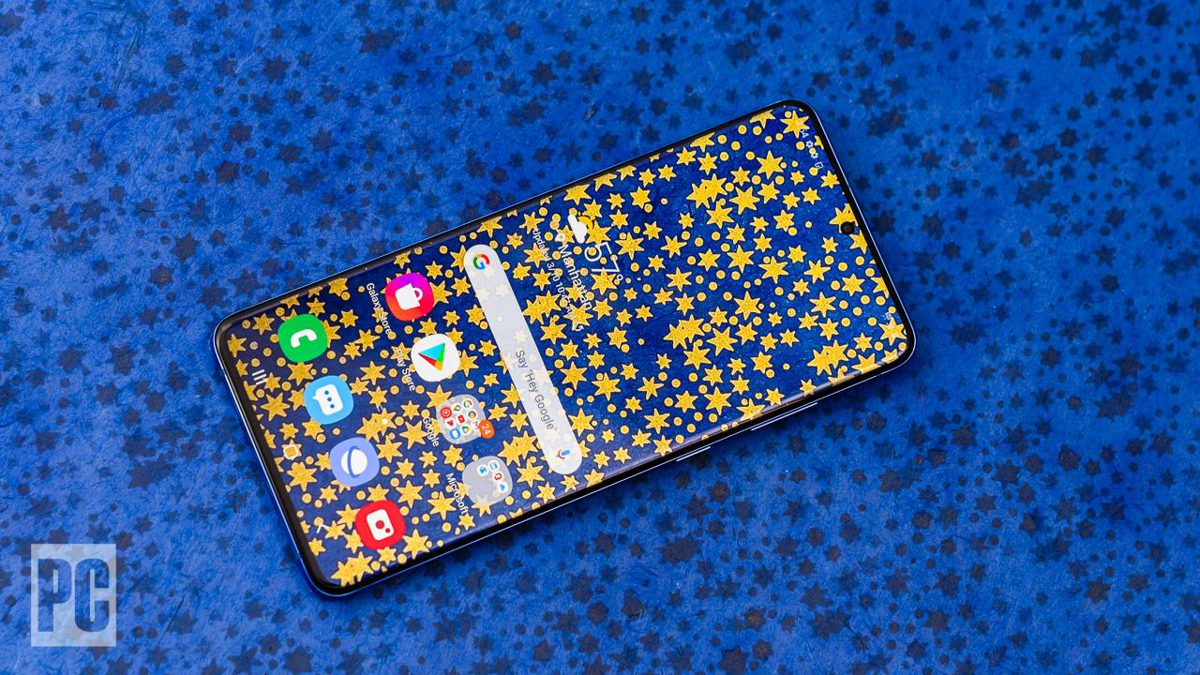 Reliable Phones for a Reliable Network

After five years at number one, Verizon slipped behind AT&T to take the number two position in our Fastest Mobile Networks tests last year. It’s still America’s largest wireless carrier and got top marks in many of the individual cities we surveyed. Verizon has maintained its excellent nationwide coverage, and quietly put into place new 4G LTE features every year. That means if your phone is two or three years old, you’ll find significantly better Verizon LTE speeds by upgrading to one of the latest models.

We’re here to help. We put dozens of phones a year through rigorous testing in PC Labs to find out which ones live up to their ad copy, and which ones are just phoning it in. If you’re buying a phone on Verizon right now, these are the best you can get.

Verizon, like the other major carriers, has been moving away from two-year contracts and subsidies in favor of monthly phone payment plans. That has made many phones “zero dollars down,” although you’ll end up paying full price for them in the end.

Almost all Verizon phones are bought through the carrier, although many unlocked phones now work on its network as well. You can’t bring just any foreign phone to Verizon—they have to be pre-approved—but big unlocked brands sold in the US, including phones from Apple, Google, OnePlus, Razer, Samsung, and most phones sold unlocked on Amazon, work fine on Verizon now.

The ten phones listed here are the best we’ve reviewed that run well on Verizon’s network. They include Android and iOS smartphones, and our favorite of a batch of simple voice phones. 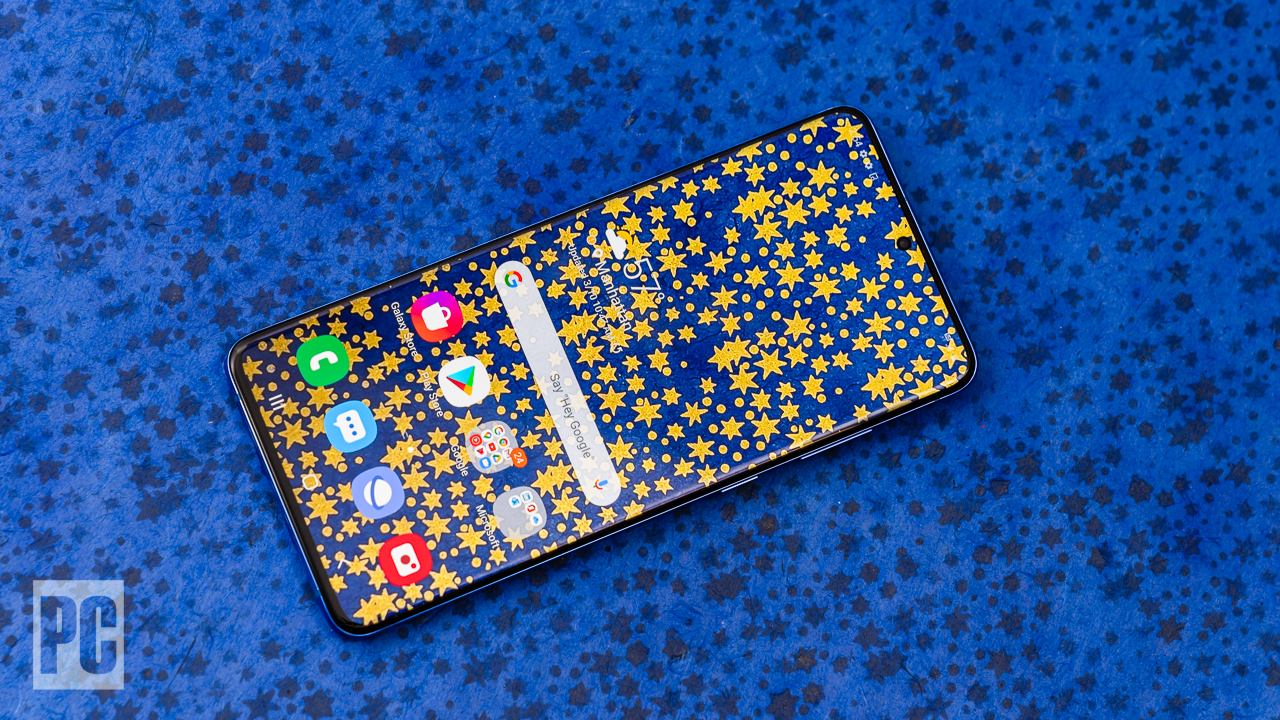 The Samsung Galaxy S20+ is our favorite 5G phone for Verizon

The Best 5G Phone for Verizon

As of this writing, Verizon has 5G in 34 cities, and it sells several 5G phones. The best 5G phone available for Verizon right now is the Samsung Galaxy S20+, which can handle both Verizon’s high-band 5G and dynamic spectrum sharing, a technology the carrier will start using later this year to share 4G airwaves with 5G.

The OnePlus 8 is a less expensive alternative. It has the same network capabilities as the Galaxy S20+, but doesn’t quite match up in camera capabilities. On the other hand, it saves you $400.

For more, see our list of the best 5G phones.

Verizon still has a selection of voice phones, which it calls “basic phones.” Many of these are off-brand devices that were custom-built for Verizon; they’re inexpensive, but none of them appear to be very good.

The primary exception is more expensive—the Kyocera DuraXV Extreme, the follow-up to our Editor’s Choice DuraXV LTE. We are reviewing the DuraXV Extreme soon and we have pretty high hopes for it.

If you need more help buying a phone, check out our cell phone product guide for the most recent reviews. While you’re at it, take a look at our lists for the best phones on AT&T, Sprint, and T-Mobile, and head over to our Readers’ Choice picks for 2020’s top mobile carriers.