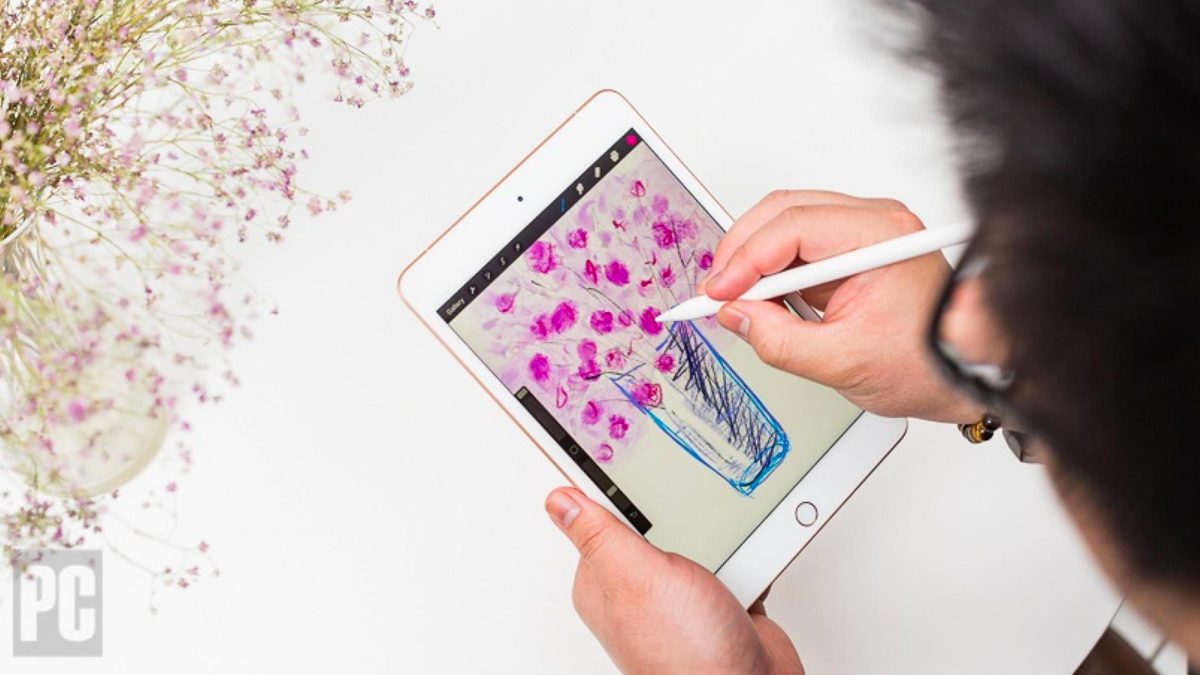 How to Choose the Right Tablet

How Do You Choose a Tablet?

There are countless tablets on the market, but which one is right for you? Whether you’re eyeing an iPad or one of the many Android models available, we have the key factors you need to consider when shopping, along with some of the top-rated tablets we’ve tested.

Keep in mind that Windows slates are different beasts entirely. If that’s what you’re looking for, head on over to our picks for the best Windows tablets, as well as the best 2-in-1s.

Android tablets make great media players, ebook readers, and kids’ devices (if you want a tablet specifically for children, check out our story on the best kids’ tablets), but rarely compete with iPads when it comes to versatility and performance.

Generally speaking, the greatest strengths of Apple’s iPadOS are twofold: It’s very clean and intuitive, and the wide selection of apps that you can buy right on your tablet—more than one million iPad-specific titles at the time of this writing—work uniformly well with very few exceptions.

Google’s Android OS gives you a choice of hardware from several different manufacturers and offers maximum configurability, a top-notch notification system, fast and smooth web browsing, and seamless integration with Google applications like Gmail, Google Maps, and Hangouts for video chat. Android also includes support for multiple user logins so you can share your tablet with a friend or family member, a useful feature that’s missing in Apple tablets (despite Apple’s Family Sharing, which isn’t the same thing). That said, most Android tablets ship with an older version of the OS and few get updates.

See How We Test Tablets

Amazon’s Fire OS is a branch of Android with its own user interface and its own default apps. It’s designed to be clear and easy to use for consuming Amazon content and for streaming video from various services, and it’s easier to use than standard Android if most of what you’re doing is just web browsing and accessing your Amazon library. It’s less flexible for customization, though.

Which Tablet Has the Best Apps?

What’s a tablet without quality apps? If you want third-party apps specifically designed for a touch-screen interface, nothing out there beats the iPad with its huge library of programs and games designed specifically for Apple tablets. The App Store is well curated and monitored, offers a deep selection, and includes every popular app you can think of. If a wide range of compelling apps that look good and work well on your tablet is your main priority, Apple is your best bet. For more, see the 100 best iPad apps.

The Best Tablet Deals This Week* 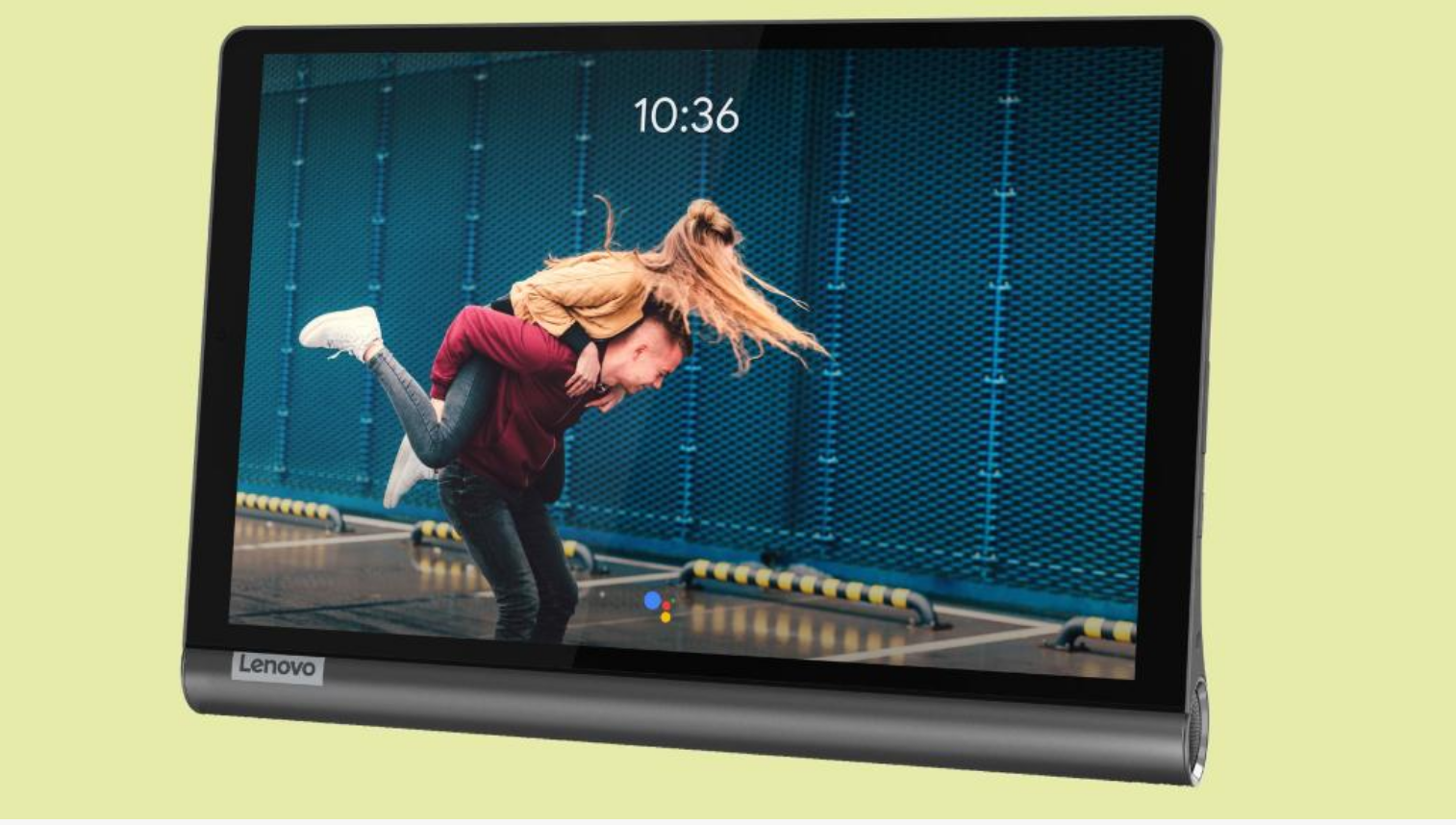 Android has made great strides in app selection, but it’s still not home to as many as Apple offers. It’s tough to say exactly how many tablet-optimized Android apps are available, but it’s far less than Apple. There are also Android phone apps, which look decent on a 7-inch tablet, but less so on a 9- or 10-inch one, so you’re likely to have more problems getting high-quality apps for larger Android tablets. That said, check out the 100 best Android apps for our top picks.

Amazon tablets don’t have access to the Google Play store, so they have considerably fewer apps available. While there are plenty of people who have hacked the Play store onto Amazon tablets, that violates both Amazon’s and Google’s terms of service and can’t be considered a reliable solution. Although they have their own app store, which is a subset of Google Play, you should consider Amazon tablets as designed to be used with the apps Amazon recommends.

What Size Tablet Do You Need?

This consideration is a bit obvious, but size—both screen real estate and storage capacity—is important to consider. First things first: When you hear the term “7-inch or 10-inch tablet,” this refers to the size of the screen, measured diagonally, and not the size of the tablet itself. 7-inch tablets are considered small-screen, while 8.9-inch tablets and above are considered large-screen. Apple’s iPads, Amazon’s Fire tablets, and Samsung’s slates all come in small- and large-screen iterations. And more than ever, phones are blurring the lines with tablets. Folding phones like the Samsung Galaxy Fold can easily do double duty as a tablet if you’re willing to pay a hefty premium.

Screen resolution is important too, especially for ebook reading and web surfing. A sharp, bright display is key. If you’re in the market for a 10-inch tablet, look for a display with at least 1,280 by 800 resolution.

The weight of a tablet is one definite advantage it has over a laptop—but with large-screen tablets typically weighing around a pound, they’re not cell phone-light. After you hold one with a single hand while standing up for 20 minutes, your hand will get tired. Setting one flat in your lap, rather than propped up on a stand, can also be a little awkward. And few tablets will fit in your pocket, unless you’re wearing a very large jacket. If you want pocketability, you might want to consider a phablet. Cloud (off-device) storage is an option for many tablets (Amazon Cloud Storage for Fire tablets, iCloud for iPads, Google Drive for Android tablets), but when it comes to onboard storage, more is always better. All those apps, when combined with music, video, and photo libraries, can take up a lot of space. Some Android tablets feature a microSD slot for additional storage, but it’s worth noting some apps will not work from a microSD card.

Some tablets come in a Wi-Fi-only model or with the option of always-on cellular service from a wireless provider. Unless you constantly use your tablet in an area without Wi-Fi or are a frequent international traveler, you’re probably better using your smartphone as a Wi-Fi hotspot and saving the extra money you’d spend on an LTE tablet. You can also buy a dedicated mobile hotspot, which won’t kill your phone’s battery life. Some even double as backup batteries to charge your tablet.

The Top Tablets (for Now)

The tablets chosen here represent the best Android and Apple options across a variety of price levels. That said, there are plenty of other great tablets out there, and one might be right for you. For the latest lab-tested reviews, check out our tablet product guide. And if you’re looking for a good deal, head over to our roundup of the best cheap tablets we’ve tested.

PCMag.com’s lead mobile analyst, Sascha Segan, has reviewed hundreds of smartphones, tablets and other gadgets in more than 9 years with PCMag. He’s the head of our Fastest Mobile Networks project, one of the hosts of the daily PCMag Live Web show and speaks frequently in mass media on cell-phone-related issues. His commentary has appeared on ABC, the BBC, the CBC, CNBC, CNN, Fox News, and in newspapers from San Antonio, Texas to Edmonton, Alberta.

Segan is also a multiple award-winning travel writer, having contributed to the Frommer’s series of travel guides and Web sites for more than a decade. Other than his home town of New York, his favorite … See Full Bio