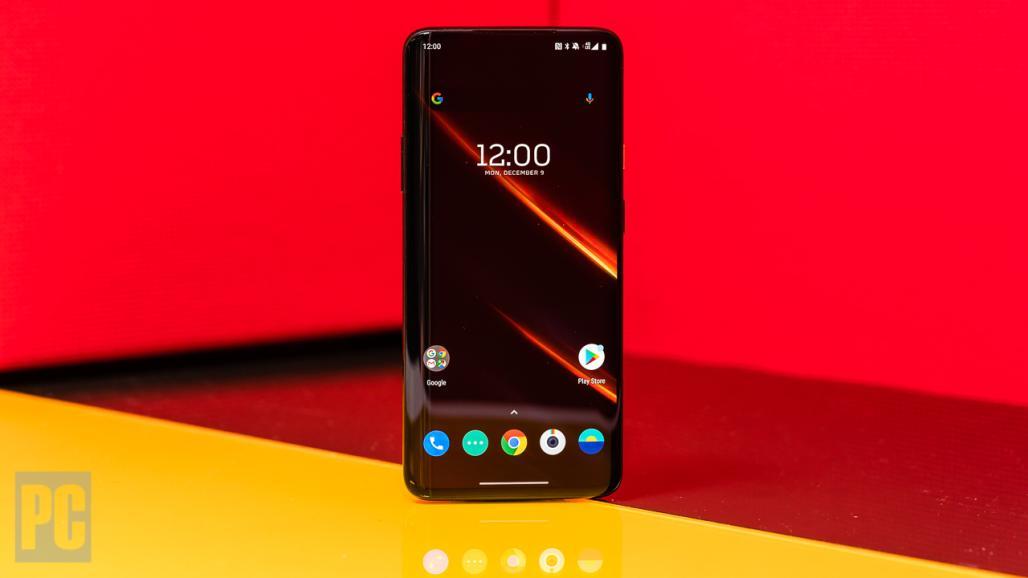 The New T-Mobile Is Coming

2020 will see the biggest change to T-Mobile…ever. The company’s merger with Sprint is finally taking effect, creating the “New T-Mobile,” a giant powerhouse that will combine the carriers’ two networks into something faster and stronger.

You’ll see improvements to T-Mobile’s network all through the second half of the year. To take advantage of them, though, you need a relatively recent phone with all of T-Mobile’s frequency bands—and hopefully even some of Sprint’s—and that’s where this list comes in. If you’re shopping on your own, make sure that your phone supports LTE frequency bands 12 and 71 for the best T-Mobile coverage.

For more on the merger, see What The Sprint/T-Mobile Merger Means to T-Mobile Customers.

T-Mobile is known for affordable unlimited service plans, and as part of its merger, it has pledged to offer some newly inexpensive limited plans as well. Folks with limited budgets should look into T-Mobile’s new $15, 2GB plan and its $25, 5GB plan, which work with affordable phones such as Motorola’s G series. 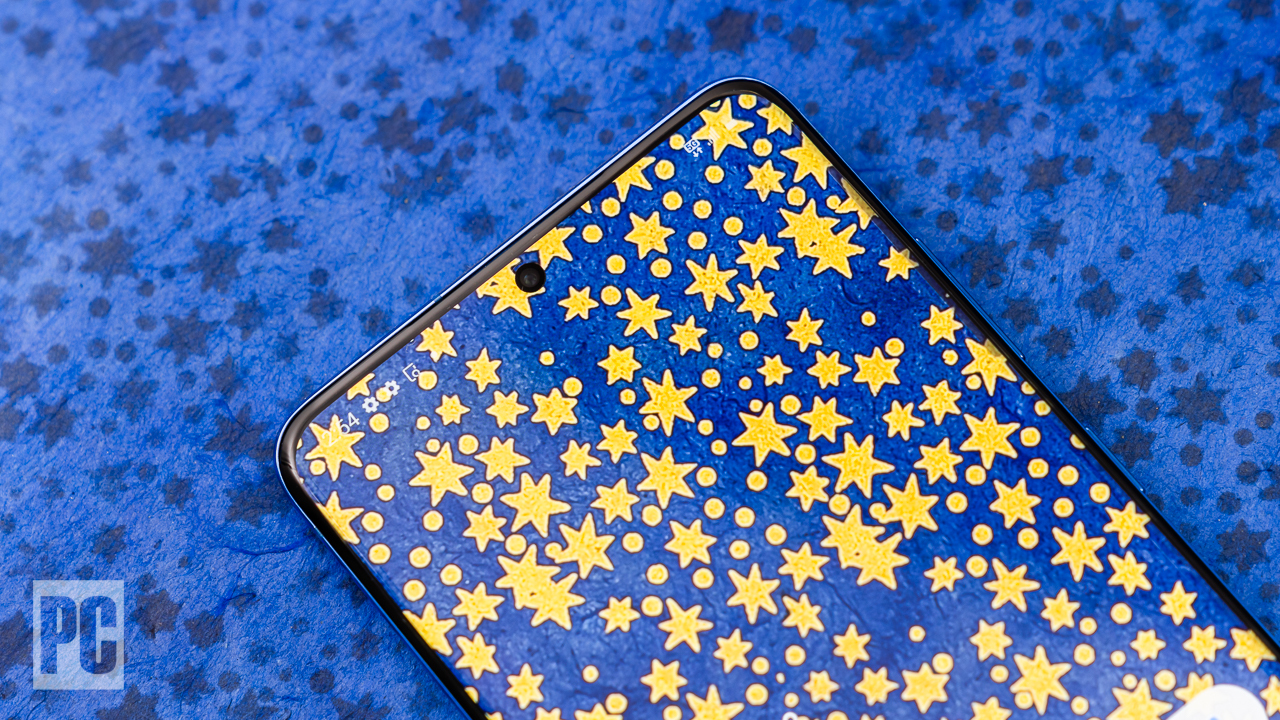 T-Mobile intends to use the whole menu of 5G frequencies—low, middle, and high—and the Samsung Galaxy S20+ does the best job of combining them. The S20+ is a veritable 5G Swiss Army knife. It’ll handle all of T-Mobile’s 5G moves for the next year, and it’ll only get more powerful as T-Mobile starts to use Sprint’s 5G spectrum.

The OnePlus 8 is a less expensive alternative with good 5G capabilities. It doesn’t have high-band 5G, but that’s going to be the smallest part of T-Mobile’s network, and it has excellent performance on T-Mobile’s nationwide low-band 5G network. It will handle the mid-band 5G from Sprint’s spectrum as well.

T-Mobile’s three 5G frequencies serve different population densities. Low-band 5G will be the primary form in rural and exurban areas. Right now, it doesn’t have much more performance than 4G, so if you live out in one of those areas, don’t fear that you’re missing out on much.

Sprint currently has mid-band 5G in ten cities; later this year, T-Mobile will probably extend that. Mid-band 5G is pretty much citywide, and doubles or triples 4G speeds.

T-Mobile’s high-band 5G right now is in only seven cities, and the company hasn’t said much about expanding it. It can be very fast indeed, though, with speeds over 500Mbps.

For more, see our list of the best 5G phones.

There’s also now a good flip phone for T-Mobile, the Alcatel Go Flip 3. We didn’t like the previous Go Flip, but this one functions much more smoothly and has some useful smartphone-like features such as WhatsApp support.

If you need more help buying a phone, check out our cell phone product guide for the most recent reviews. While you’re at it, take a look at our lists for the best phones on AT&T, Sprint, and Verizon Wireless, and see our Readers’ Choice awards for 2020’s top mobile carriers.