The Best Point-and-Shoot Cameras for 2020 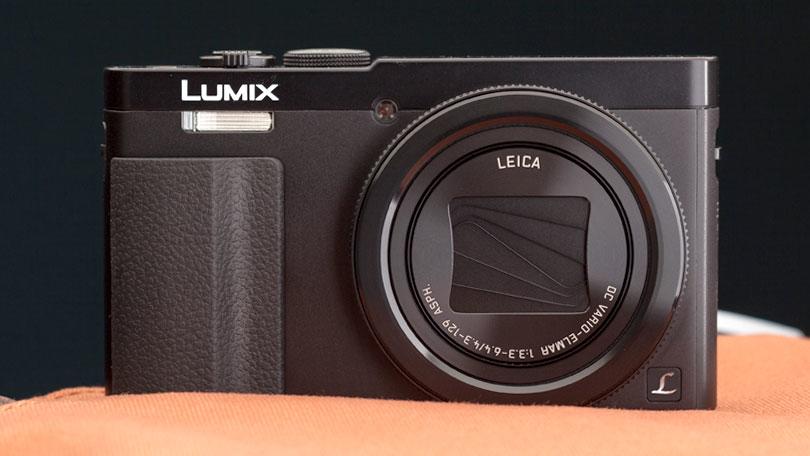 How to Choose the Right Camera

You Don’t Need an SLR to Upgrade from a Smartphone

Ask a photographer what type of camera will give you the best photos and they’ll likely suggest an SLR or mirrorless model—but for many casual shooters, they’re just too bulky and complicated for day-to-day use. Most folks reach for their smartphone to snap images, and if you’ve got a modern flagship model you’ll be very happy with what it delivers, especially if your phone offers a portrait mode effect.

But what if you want picture quality that’s better than a smartphone? Or the versatility of a long optical zoom lens? Or if you simply like the feel of a camera in your hands? You can still get a cheap compact camera, but we’ve been underwhelmed by models in the sub-$200 price range. They tend to use CCD image sensors, which don’t do well in low light and have limited video capabilities. (If you’re set on an inexpensive compact, the Canon PowerShot Elph 190 IS is a good low-cost option, as long as you understand its limitations.) 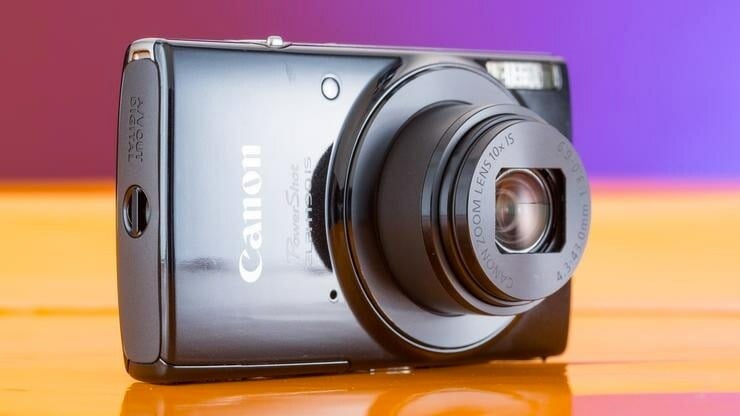 Our recommendation is to prepare to spend a bit more on a compact camera, around a few hundred dollars if you simply want a model that offers a strong optical zoom range, and more if you’re after a large sensor that delivers significant advantages in image quality. If you want both—a bigger sensor and a long zoom lens—prepare to spend well over $1,000.

All of the cameras featured here include Wi-Fi, so you’ll be able to share photos while on the move. It’s not quite as convenient as a smartphone—you’ll need to wirelessly transfer any photos you wish to post to Instagram—but you’ll still be able to let the world know you’re relaxing on a beach without having to offload photos to a computer first.

It’s pretty clear that manufacturers aren’t sinking a lot of research and development money into budget models. As we mentioned above, our Editors’ Choice priced under $200, the Canon Elph 190 IS, has a zoom lens, but aside from its 10x range and the ergonomic advantages that come with a dedicated device, there aren’t many advantages over smartphones.

Models with long zooms and CMOS sensors are more expensive. Expect to spend a few hundred dollars for a model with a small sensor and big zoom power, like the 30x The Panasonic ZS50 or Sony HX99. 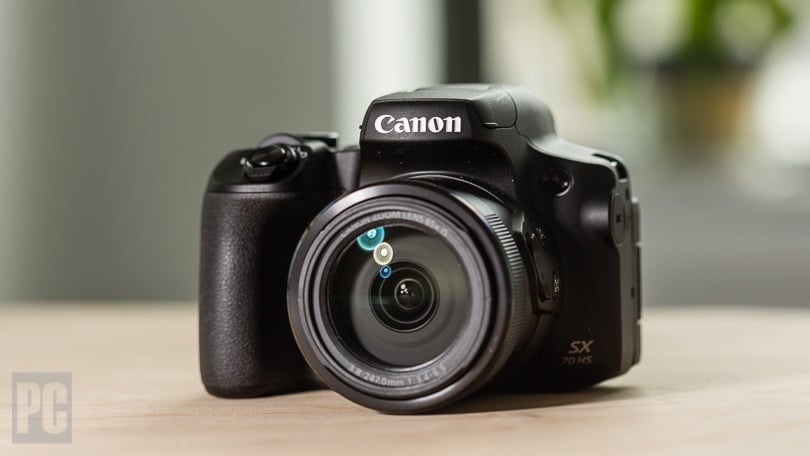 If you can live without those, and with a slightly chunkier camera, we recommend the Canon SX530 HS as an affordable long-zoom option. For slightly larger cameras with big zoom power and fixed lenses, check out our list of top bridge cameras, which includes some with more than 50x zoom power.

Tough cameras are still a thing too. Even though latest iPhones are waterproof, you don’t want to risk the safety of your expensive iPhone 11 Pro when diving or rock climbing. Our favorite rugged camera, the Olympus TG-6, has a rather short zoom, but makes up for it in other ways. It’s not literally bulletproof, but it’s close. It’s rated to survive drops, go deep underwater, and has a killer macro function and 4K video too.

You Get What You Pay For

It’s in the premium price range—greater than $500—that we’ve seen quite a bit of growth in recent years, as the lower end of the market disappears. Manufacturers have moved to 1-inch class image sensors, about four times the size of a typical point-and-shoot or smartphone camera. The larger sensor size, often paired with a bright lens with a modest zoom range, delivers images that pop thanks to a blurred background, without sacrificing a pocketable form factor. It’s also a big plus for low-light shooting.

We have a few recommendations for 1-inch models at various price points. The Canon G9 X Mark II is the best you’ll find under $500. The Sony RX100 III and Canon G7 X Mark III are good mid-range luxury options. At the top of the heap, you’ll find the $900 Canon G5 X Mark II and the $1,300 Sony RX100 VII. If you’ve settled in on a premium compact, we have a guide to help suss out the various options.

And there are options with larger than 1-inch sensors. The Panasonic LX100 II and Canon G1 X Mark III both feature fixed zoom lenses and bigger sensors. The Panasonic has a Micro Four Thirds chip, the same size used in its interchangeable lens cameras, but doesn’t use the entire surface area of the sensor. Canon has used an APS-C sensor for the G1 X Mark III, the same type used in its consumer SLR line. 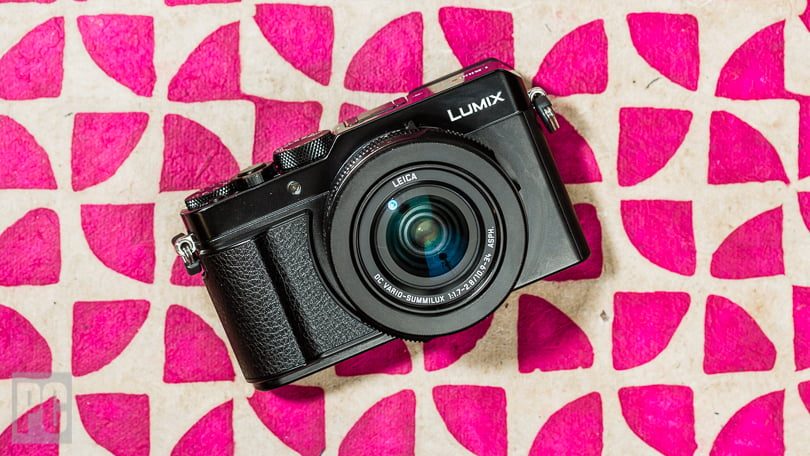 While the G1 X Mark III manages some zoom, its lens isn’t very bright. Look at the Fujifilm X100V, which sports an APS-C sensor but with a bright, wide-angle prime lens instead of a zoom. The X100V also has a hybrid viewfinder that offers both electronic and optical views of the world.

Beyond the Confines of Your Pocket

For a look at every camera we’ve reviewed, and not just those that are easy to slip into your pocket, feel free to peruse all of our camera review. If you’re looking for something a bit more capable than a pocket camera, you can check out our overall favorites from across all categories, or you can narrow in on a waterproof, premium, or bridge-style compact for more targeted recommendations.