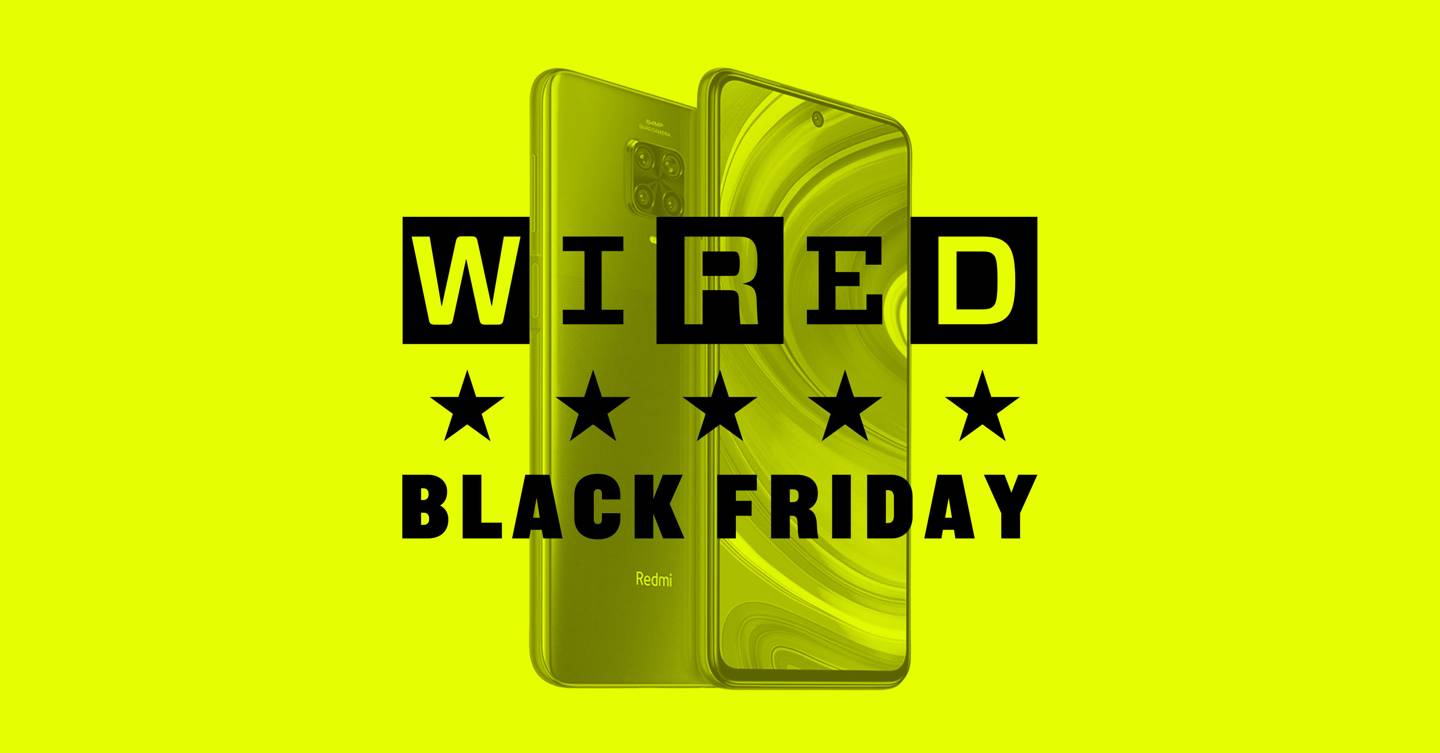 The Black Friday sales aren’t quite over – it’s still a pretty good time to buy a new phone. You get nice savings on brand new models that have barely touched virtual shelves, and snip hundreds of pounds off the old guard.

But as this is the phone world, all those oldies are still 2020 mobiles. You’ll find no dated duds below, just high-quality Androids and iPhones we thoroughly recommend. We have price-checked all these deals to make sure you get a bargain.

Black Friday, Black Friday Week, whatever you’re calling it, it is over. Head to our edit of the best Cyber Monday deals for new discounts and worthwhile deals left over from last week.

£30 off a Pixel 4a, down to £319: Buy the Pixel 4a if you want the best phone camera available for under £500. This is a relatively new phone from a series that rarely gets big discounts. Android in its purest form.

Get Samsung’s 5G A51 for £379, down £50: If you’re not bothered by the flagship Galaxy S series’ camera tricks, Samsung’s best-selling Galaxy A51 should be your next port of call. The 5G model is down from £429 this week.

£200 off a OnePlus 8 Pro, down to £699: OnePlus may have released an 8T phone since this one arrived, but the OnePlus 8 Pro is still its best. Buy this one for its superior camera and higher-resolution screen. Only the top-end 256GB, 12GB RAM version is left in stock, but you get a lot of phone for £700.

£100 off a Samsung Galaxy S20 FE, down to £500: Samsung released the FE (Fan Edition) S20 family as a lower-cost alternative to the original S20 phones. The cuts aren’t that distressing. These phones have a plastic back rather than a glass one, but the internals are top-quality. You’ll pay £500 for the 4G S20 FE, £600 for the 5G one.

🇨🇳 Much of the world is suffering with a second wave – but China isn’t. Here’s how it crushed Covid-19

📧 Nigerian Prince email scams have a long legacy, including boosting the growth of a notorious police unit