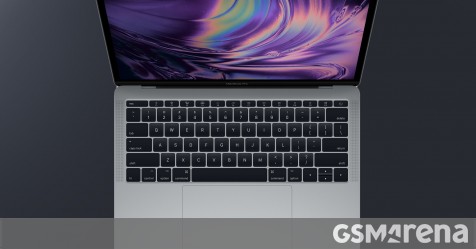 According to a rumor coming from people working in Apple’s supply chain, the smallest laptop from the MacBook family, the 12-inch MacBook, will make a return this year with Apple’s brand new ARM-based chip. It makes sense for the 12-inch MacBook to be the first of its kind since it was driven by Intel’s low-powered Core Y-series chips.

Previously, Ming-Chi Kuo said that either the 13 or the 24-inch iMacs will be first Macs with Apple’s in-house chips. Supposedly, the new report comes straight from TSMC as it’s Apple’s sole supplier of Apple’s A-series chipsets. It’s said that foundry has stopped making chips for Huawei and can now easily accommodate Apple’s needs.

The source also adds that the upcoming A14 Bionic chip that’s going to be used in the iPhone 12 family and also implemented into iPads as A14X Bionic will make it to this year’s 12-inch MacBook as well. Meaning, the A14X Bionic silicon will be powering up the MacBook as well.

This would elevate the MacBook’s performance quite a bit but more importantly, it would deliver outstanding battery life. Apple promises something along the lines of 15 to 20 hours on a single charge.

Note that this would be the first MacBook to make the transition and the rest of the MacBook lineup – the 13-inch, 15-inch and 16-inch – will swap its CPUs for ARM-based ones in the next two years.