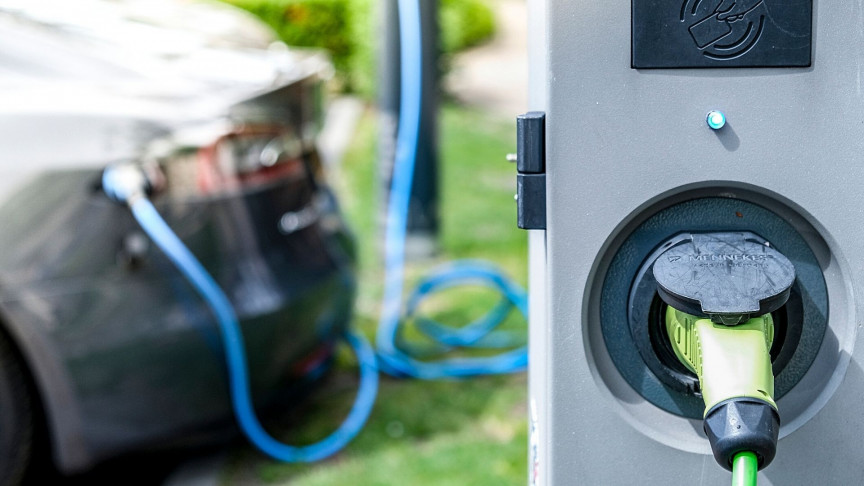 As the cold front lingers over Texas, creating major blackouts across the state, some of its residents are finding innovative ways to provide power to their homes — using their cars’ battery packs.

A Texas man used his newly-bought Ford F-150 Hybrid to power his home for 72 hours during the blackout. He ran it between 10 to 12 hours per day, and the Ford F-150 didn’t use up all that much fuel as he mentioned it only used a few gallons of gas in that time.

The situation in the SW US is so difficult. Wish everyone in Texas had a new F150 with PowerBoost onboard generator…. https://t.co/KTgJpqjvPH

It was also much quieter than the neighbor’s generator, which had to be refilled more often.

Sharing his story on f150Gen14‘s site, where Ford F-150 owners and fans gather to share their cars’ tales, the owner detailed how his Ford with a Pro PowerBoost 7.2 kW onboard not only generated heat for his home but also envy amongst fellow Texans without the means to supply power to their abodes.

His truck was able to provide his family light at night, TV time, a bit of heat, and a warm mug of coffe from the coffee machine. The essentials.

Tesla was another strong contender in keeping Texans safe and warm during the power shortage. Some local Tesla owners have used the Tesla Powerwall to provide backup power during the outages.

One such person mentioned that “My Tesla kept my family from freezing last night.” In their Reddit post, Razzooz said that their entire family slept in their garage, neatly tucked into their Tesla Model 3, which served as a “sleeping pod with a 75kw battery.”

Another Redditter posted that their Tesla provided “29 hours of backup power,” stating how “very grateful (they are) for powerwalls during Texas rolling blackouts.”

It’s clear to see how vehicle technology is keeping certain residents in tricky situations safe, and hopefully other owners will see these posts, and do the same to keep safe and warm during the blackouts.